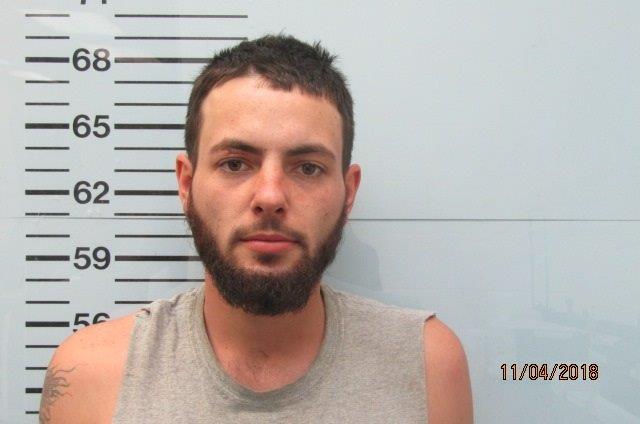 The Oxford Police Department is currently investigating two possible pipe bombs found in a South Lamar residence over the weekend.

The potential bombs were found after OPD was called to a domestic disturbance on Sunday at a home located on South Lamar Boulevard.

Officers responded to the scene and discovered that the victim wielded a weapon in defense in order to stop the assault.

During the ensuing investigation, officers were given permission to search the residence and, at the time of the search, investigators located modified weapons and the two possible bombs.

In response, the house was evacuated and the Bureau of Alcohol, Tobacco, Firearms and Explosives, the FBI and the Tupelo Bomb Unit were called to the scene.

The Tupelo Bomb United secured the devices and those officers and federal agents on the premises carried a second, more extensive search of the property.

During the second search, more weapons and ammunition were found, as well as narcotics and paraphernalia.

Griste was given a bond of $2,292 on Monday afternoon, and any charges relating to firearms or explosives found at the residence will be issued by the ATF.

OPD arrests two for burglary, one for child abuse