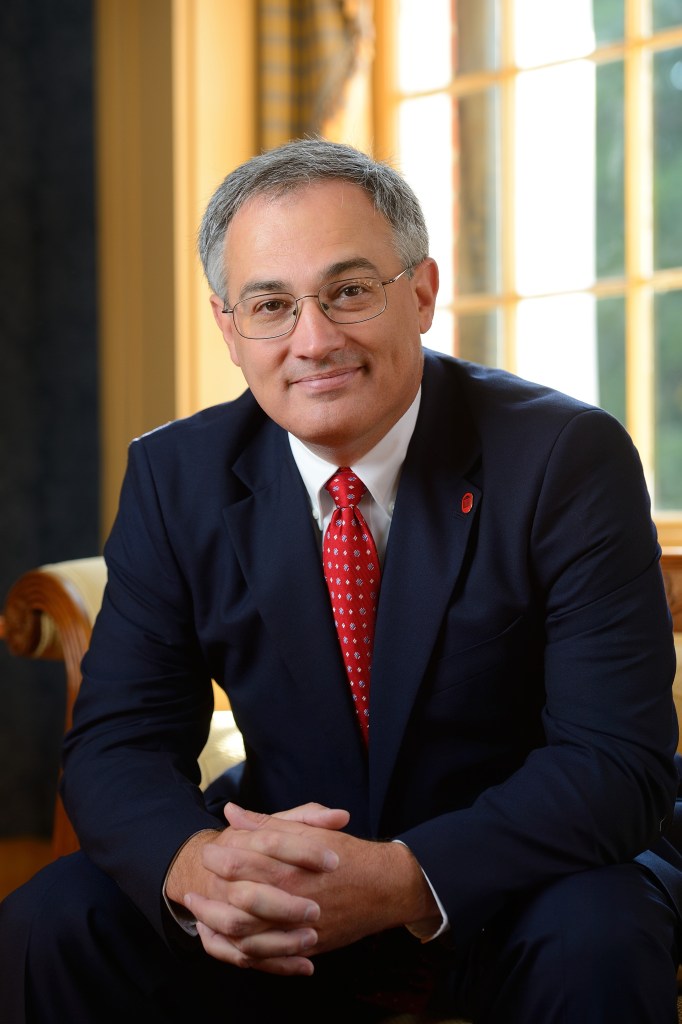 The Board of Trustees of Mississippi’s Institutions of Higher Learning has named Larry Sparks to the post of interim chancellor at the University of Mississippi.

Sparks, Vice Chancellor for Administration and Finance at Ole Miss, will begin his duties on Jan. 4, 2019 and remain in the post until a permanent chancellor is named.

“It is an honor to serve the University during this time of transition,” said Sparks in a news release. “I have had the privilege of spending the majority of my career at the University of Mississippi and look forward to serving with a strong team of leaders that will continue moving the university forward.”

The news comes almost a week after current Ole Miss chancellor Jeff Vitter announced he would step down effective Jan. 1, 2019 and become a distinguished professor in the University’s computer science department.

“Larry Sparks’ extensive knowledge of university finance, coupled with his decades of experience at the University of Mississippi, make him ideally suited to serve as Interim Chancellor,” said Shane Hooper, President of the Board of Trustees said in a news release. “He has a deep understanding of the issues facing public universities today and an even deeper understanding of Ole Miss. I have no doubt that the university will continue to excel under his leadership.”

Sparks in an Oxford native who joined the Ole Miss faculty in 1977. He has served in his role as the University’s chief financial officer since 2006.

In addition, Sparks has years of experience in auditing colleges and universities, owning a business and practicing as a CPA.

“Larry Sparks has considerable experience managing areas that touch every facet of the campus,” said Dr. Alfred Rankins, Jr., Commissioner of Higher Education. “I look forward to our continued work together to advance the University of Mississippi and the university system.”

UM meeting details threat of opioids on a college…