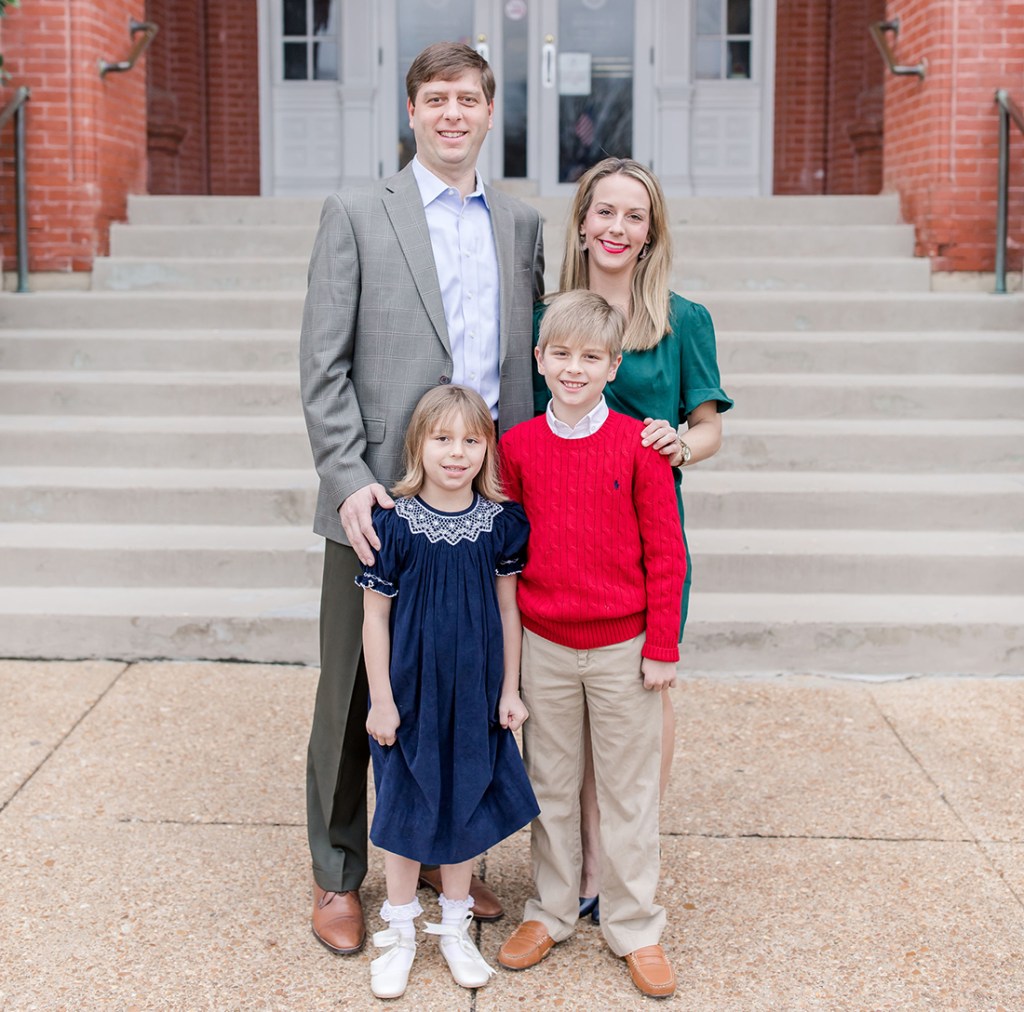 Deweese, who is the owner and operator of Nix-Tann & Associates in Oxford, will run as a Republican, according to a release.

“After much discussion with Katie and our families, we are excited and honored to announce our candidacy representing the people of District 12,” Deweese said in a release. “The opportunity to represent not only Oxford and Lafayette County, but also the state’s flagship University where we met and earned our degrees is humbling.”

The announcement also comes over a week after Tiffany Kilpatrick’s declaration that she would also run for the District 12 seat. She will run against Deweese as the Democrat candidate.

Deweese is a 2004 graduate from the University of Mississippi, where he met his wife Katie. Deweese originally grew up in Clarksdale in the Mississippi Delta, and the two have been living in Oxford since 2000, and have two children: Rhett and Tison.

As the owner and operator of Nix-Tann & Associates, Deweese leads the local real estate agency, which is a subsidiary of its parent company in Jackson.

In the release announcing his candidacy, Deweese is going to focus his campaign on improving education in order to improve business in Oxford.

“My goal is to continue to create an environment where business owners and workers thrive and continue living in and around Oxford,” Deweese said in a release. “Job creation and workforce development for our community will also be a top focus of mine – working to invest more in the people of Mississippi, our greatest resource.”