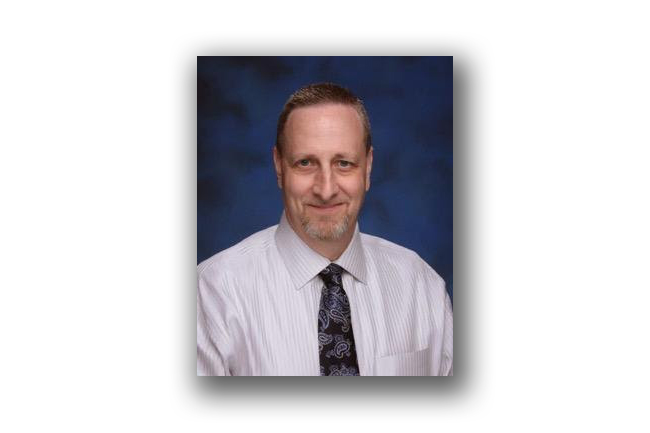 Hamilton is coming from Pascagoula where he has served as the principal of Resurrection Catholic School (K3 through 12th grade) since 2015. Prior to that he was the principal at Potts Camp High School from 2012-15. Hamilton is bringing 16 years of experience from the teaching and coaching ranks in the fields of English, Physical Education, General Science and K-12 Administration.

He has a Bachelor of Science in Exercise Science and holds a Masters of Education in Education Leadership, both of which Hamilton earned at the University of Mississippi.

“I am extremely honored and excited to be selected as the next principal at Oxford High School,” Hamilton said in a statement. “Having worked for some great principals and superintendents during my career, I believe I am well prepared for the challenge before me. I look forward to working with an amazing faculty and staff to guide the students of OHS to be some of the nation’s best.”

During his time at Resurrection Catholic, Hamilton developed and implemented the ‘Collegiate Academy’ in partnership with Mississippi Gulf Coast Community College. Potts Camp’s rating rose from a D to a B while increasing their graduation rate and scholarship awards for students while Hamilton was there.

Hamilton is replacing current OHS principal Chandler Gray, who has been with the school district since 2017. 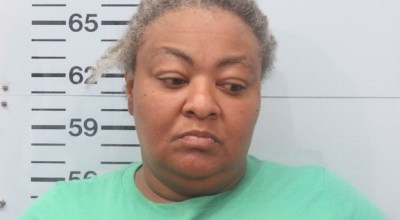