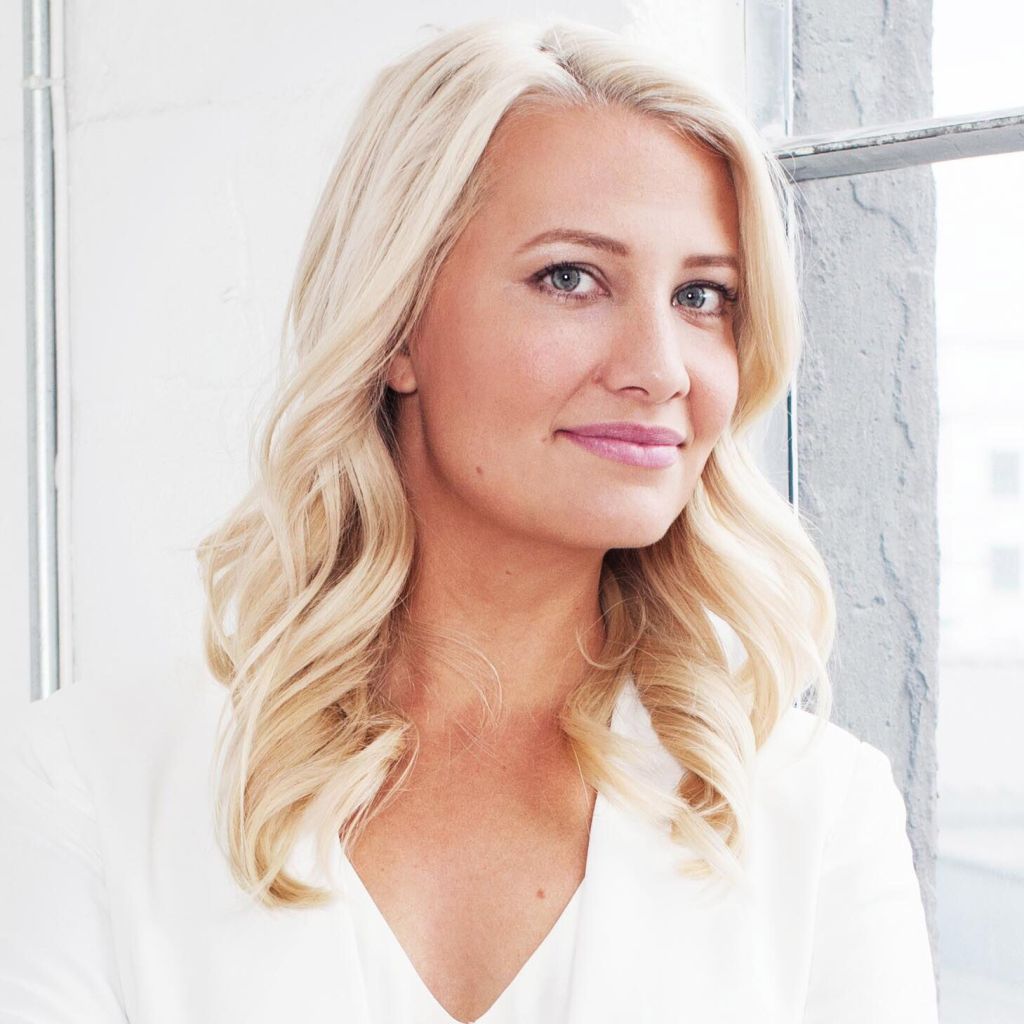 Elisha Krauss will speak at the Ole Miss Student Union after having her original location canceled by Overby Fellow Curtis Wilkie.

Last week, conservative speaker Elisha Krauss announced via Twitter that a lecture set to take place at The University of Mississippi this week had been canceled.

Since then, the event has been rescheduled at a new location, but on Monday, the Ole Miss professor who canceled the event explained his actions.

Curtis Wilkie, a professor for the Ole Miss School of Journalism and New Media, provided a letter to the school’s faculty and staff. It stated why he chose to cancel Krauss’s lecture, which was scheduled to take place at the Overby Center for Southern Journalism and Politics.

“I made the decision alone, the same way I’ve made other decisions about the use of the Overby Auditorium without consulting anyone in the University Administration,” Wilkie’s letter read. “From the beginning of the Overby Center in 2007, those decisions were made on a general, unwritten understanding I had with Charles Overby.”

Overby is the chairman of the Overby Center and an adjunct instructor at the school.

In his letter, Wilkie — who is an Overby Fellow — cites the Overby Center was closely tied to the Freedom Forum, which is a 501-3-C nonprofit foundation that runs the First Amendment Center and the Newseum Institute at Vanderbilt University. Due to the Center’s relationship with the Freedom Forum, Wilkie stated they needed to “guard against overtly partisan programs.”

Since the Center’s inception in 2007, it has hosted its own slate of programs each fall and spring semester, as well as allowing outside groups to use the space. The first event was between Republican Trent Lott and Democrat Tom Daschle, both of whom served as majority leaders of the U.S. Senate.

Due to what Wilkie called a “misunderstanding,” which he claimed was the Overby Center’s fault, he agreed to a request that he thought was coming from the Lott Public Policy Leadership program, which the Center has worked with in the past. The email he received regarding the request for Krauss to hold a lecture was from a student involved in the program.

“What I then learned Thursday, that the program was being advertised with a flier with political overtones, we found that the program’s sponsor was the Young Americans for Freedom, a conservative group that for many years that has been identified with Republican causes,” Wilkie stated. “I felt we had no choice but to say that they could not use our auditorium. In my message to them, I apologized, expressed my hope that they could quickly find another venue on campus and added that I welcomed their activity on campus. I never ‘disinvited’ the group from campus.”

Hours after Krauss took to Twitter, the University’s official Twitter account replied to her, stating their intentions of trying to reach her in attempt to reschedule the event. By the next morning, they found a room in the Ole Miss Student Union and announced that the program will still be held on Wednesday in Student Union Auditorium 124 from 7 to 8:30 p.m.

Wilkie claimed in his letter that Greg Brock, another Overby Fellow, helped facilitate a new location for Krauss’ lecture and expressed regret of not offering, or helping, the YAF group find another venue himself. He also disputed claims that were made in the YAF release, announcing the initial cancellation and placing blame on the University.

“The YAF release erroneously and repeatedly blamed the University for cancelling the event. The University didn’t do it, I did,” Wilkie stated. “The YAF release said the Overby Center conducted programs of political interest despite our claim that we focus only on journalism topics; we’ve never made such a claim.

“The YAF release said they had ‘obtained’ a copy of my email, as if they had been given possession of a secret document; my email was addressed and sent to them. The YAF release suggested that I had said no to them to please my journalistic friends, an accusation that simply sounds weird. As for the University statement, blaming ‘two individuals’ acting ‘unilaterally,’ I simply wish they would have sought an explanation from me.”

CASA Encore continues longstanding tradition for a cause