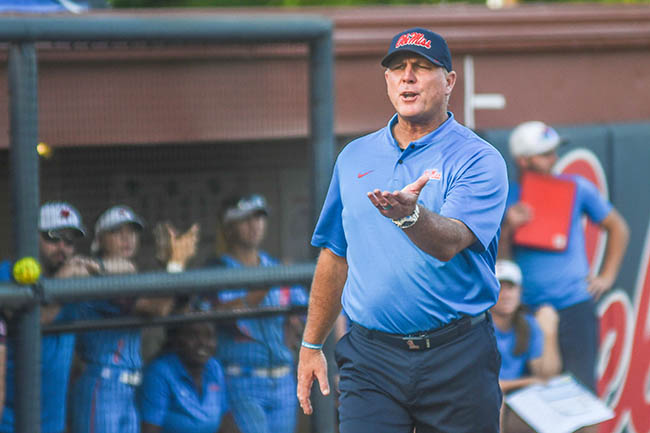 Smith, who has been the head coach at Ole Miss since 2015, will be away from the Rebels program under what the University is describing as a “non-financial, external audit” of the softball program.

It’s not the first of this type of issue for Smith in his Rebels softball tenure. Last year, Smith was suspended for the opening series of the season, for failing to meet the “University’s expectations for operating the program.” He would return to the team after a three-game stretch and lead the team to its second Super Regional appearance in three seasons.

What is APR? How Ole Miss could make a…