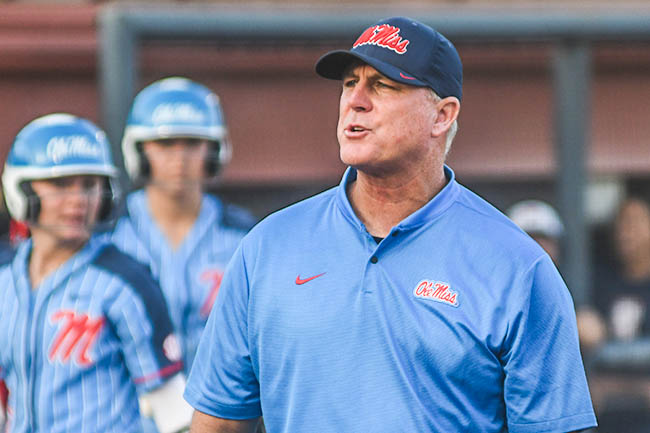 Smith, who has been the head coach at Ole Miss since 2015, was prior put on administrative leave by the university in November, under what the University is described as a “non-financial, external audit” of the softball program. On Sunday, he officially stepped down.

“We are committed to a healthy culture and overall experience for our student-athletes,” Carter said. “Our primary focus is to foster success for everyone involved with our program, on and off the field, while continuing our rise as one of the premier softball programs in the nation. Coach Smith helped establish our softball program as a national contender and we wish him all the best.”

It’s not just one instance with Smith. His first issue came last season, when he was suspended for the opening series of the season for failing to meet the “University’s expectations for operating the program.” He would return to the team after a three-game stretch and lead the team to its second Super Regional appearance in three seasons.

Assistant coach Ruben Felix will step in to be the interim head coach for the upcoming 2020 season.