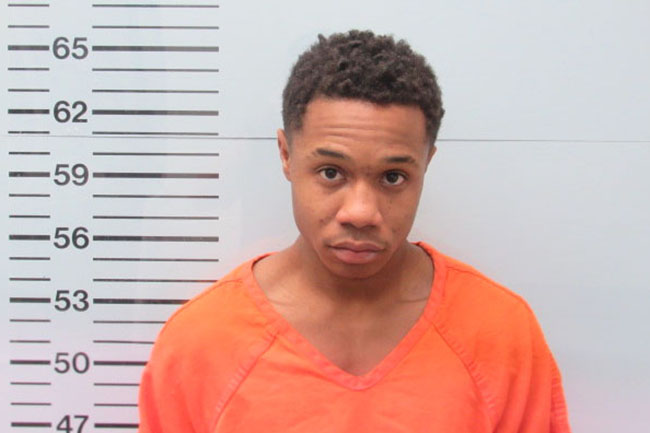 A second arrest has been made in connection with a shooting and home invasion that took place on Dec. 16 at a residence on Chickasaw Road.

When investigators arrived on the scene, they discovered multiple gunshots had been fired from inside the residence. Victims informed them that three or four individuals came into the house and began demanding money. A fight began shortly after, which led to the injuries and the shooting. Other suspects were able to escape, and fled the scene in a small sports utility vehicle driving toward Highway 30.

One victim was initially listed in critical condition after suffering a gunshot wound to the chest area. The victim was transported to North Mississippi Medical Center in Tupelo, and is currently listed in stable condition.

Investigators were able to tie Woods to the shooting, and he was arrested the following day by New Albany PD. Woods and Jalen Foote, 20 of Hazel Crest, Ill., were taken before a Justice Court Judge and given a bond of $250,000.

The investigation is still active and OPD anticipates more arrests. If anyone has information regarding the incident or anyone who could be involved, they are encouraged to contact OPD at 662-232-2400 or CrimeStoppers at 662-234-8477.