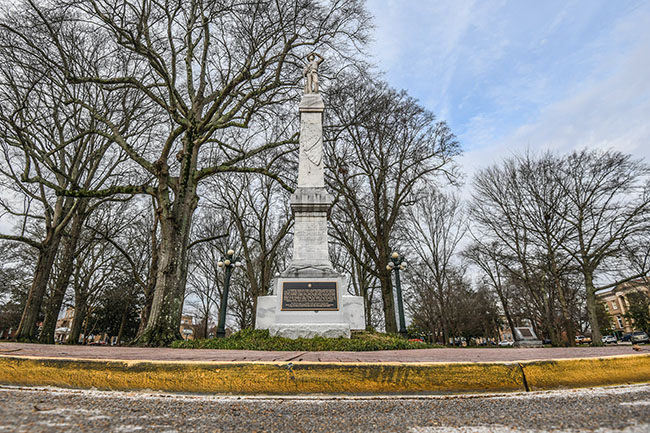 The 2020 Mississippi legislative session is in full swing, and one state senator is proposing a bill which would prohibit the relocation of historical monuments.

Republican Sen. Joseph Seymour, of Vancleave, introduced Senate Bill 2068, which is an act to amend Section 55-15-81 of the Mississippi Code of 1972. The amendment’s intention is to “delete the authority of public governing entities to move historical monuments and memorial; and for related purposes.”

Seymour represents District 47, which covers Jackson, Pearl River and Stone counties. He was elected into office in 2016 and is the current chairman for the Veterans and Military Affairs Committee.

If the bill is voted into law, it would prohibit the movement of the Confederate statue on the University of Mississippi’s campus. The University is currently awaiting final approval of its proposed relocation plan from the Institutions of Higher Learning’s Board of Trustees.

The Board was scheduled to discuss the matter during their January meeting last week in Jackson, when Board member Tom Duff motioned to table the item until further research could be provided by the University.

Seymour’s bill has not yet been voted on by a committee or moved to the Senate for the vote.