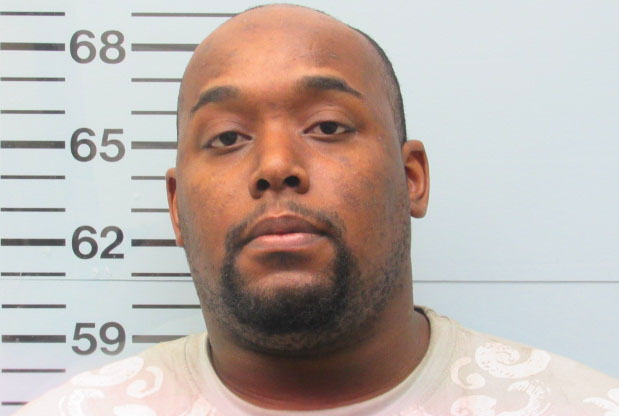 Coldwater man turns himself in for conspiracy to commit a crime

A Coldwater man turned himself into the Oxford Police Department in connection to a crime that occurred last year.

On Feb.3, Edward Phillips, 26, turned himself in to OPD on a warrant for conspiracy to commit a crime and was taken to the Lafayette County Detention Center and issued a bond of $2,500.

Phillips is connected to a crime that involved an Oxford woman falsely advertising an apartment for sublease and pretending to be an OPD employee in December.

Shanterica Gillard, 22, took $805 from the victim, which was intended to be for rent and deposit on an apartment. Gillard then took the money and informed the victim they had been scammed. During a recorded conversation, Gillard falsely identified herself as an OPD employee.

An Oxford woman who rented a car and did not return it is facing embezzlement charges. On Jan. 28, officers... read more