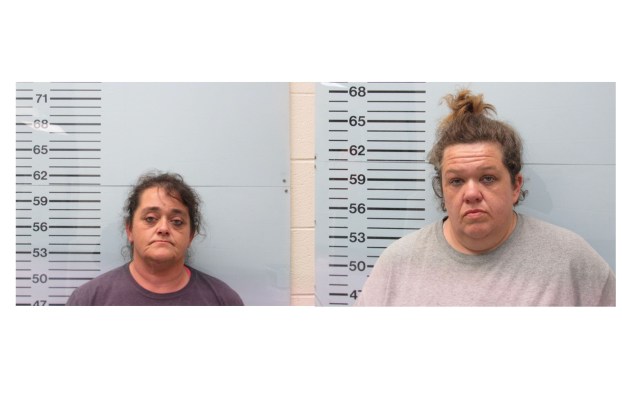 On Feb. 5, officers with the Oxford Police Department responded to a report of shoplifting at the Depot Antique Mall. Two female suspects were quickly identified as Tina Randall, 47, and Connie Quick, 45.

A Starkville man was arrested last Thursday in connection to a report of an auto burglary in Oxford. On Feb.... read more