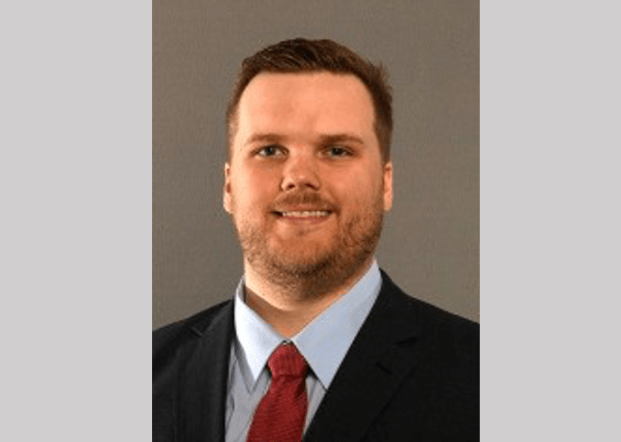 Ole Miss football will have a general manger for the first time in program history.

The program announced on Monday that Lane Kiffin will hire Matt Lindsay as the team’s first-ever GM. Formerly the Director of Player Personnel at the University of South Carolina, Lindsay will be coming to Oxford after three years in Columbia, S.C.

According to a press release from the University, Lindsay’s role will be to oversee day-to-day operations of the Ole Miss football office. He’ll have his hand in administrative duties regarding player personnel, recruiting, staffing, performance analytics, academic support and other areas.

Hiring a general manager, a position traditionally reserved for the professional sporting ranks, to oversee the program falls right in line with a program-building strategy Kiffin has adopted in Oxford. He wants to run his program in a way that mirrors how NFL teams operate. Hiring a GM falls in line with that strategy.

“This is a different era of college football. It’s more like the NFL with how you manage your roster. We left ourselves some room for some kids that are still out there,” Kiffin said in February. “Some grad transfers, some regular transfers, and also, we can save some for next year, too. I think going through this process is different than before.”

During his three years at South Carolina, Lindsay oversaw all of the recruiting department for the Gamecocks. South Carolina finished each of his three seasons there with a top-25 recruiting class, according to 247Sports, peaking with the 2020 class ranking No. 18 nationally.

Before his time in South Carolina, Lindsey spent some time in the NFL with the Philadelphia Eagles. Joining the Eagles’ organization in 2013 as a scouting assistant, he worked alongside both the the pro and college scouting departments in Philadelphia.

The Southeastern Conference’s leading scorer is getting a second crack at the Howell Trophy. Ole Miss senior Breein Tyree was... read more