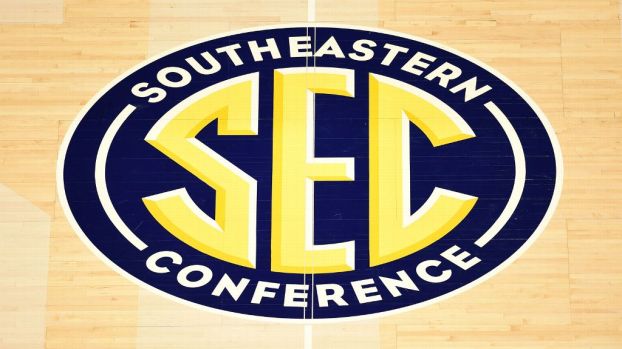 Within a span of four minutes, the Southeastern Conference, Big10 and American Athletic Conferences all canceled their ongoing conference basketball tournaments due to concerns over the spread of COVID-19.

The SEC announced the news on Twitter at 10:47 a.m. Tennessee and Alabama were slated to tip-off second round games at noon.

“We understand that this decision will be disappointing to our student-athletes and coaches who have been preparing all season to compete in this event as well as viewers at home,” said SEC Commissioner Greg Sankey. “While this was not an easy decision, the health and well-being of our entire SEC community is of paramount importance.”

The news comes less than 24 hours after the NCAA announcement that the 2020 NCAA Tournament would be held without fans, and the subsequent declaration from the SEC that all events until March 30 will be held without spectators.

“Based on the latest developments and the continued spread of the coronavirus (COVID-19), the Southeastern Conference today announced the cancellation of the remainder of the 2020 Men’s Basketball Tournament in Nashville,” the conference said in a statement.

Over the past 24 hours, the NBA has cancelled all further games effective immediately. As of Thursday morning, NHL officials on the road were told to book flights home, suggesting all further operations will be suspended. Large public gatherings such as South by Southwest, Coachella and Stagecoach have all been either cancelled or postponed.

In wake of all of the recent events, with conference tournaments that determine teams qualifying for the NCAA Tournament being cancelled, it’s fair to move forward under the assumption that the NCAA Tournament and all other large gatherings of people in subsequent weeks will be cancelled, or at the very least postponed.

Both Lafayette and Oxford High Schools have landed one on the Mississippi Alabama All-Star Game rosters. Lafayette’s Azariah Buford and Oxford’s... read more