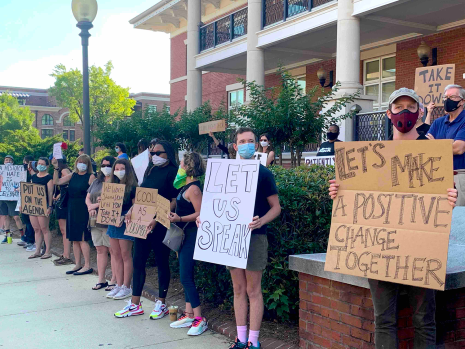 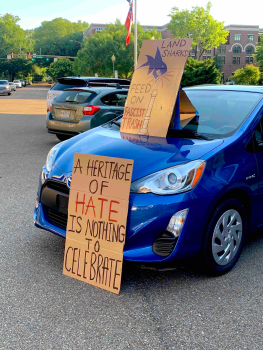 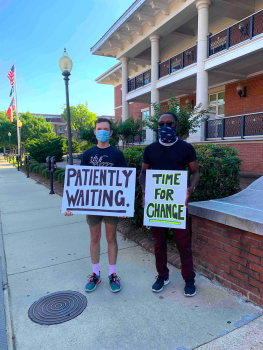 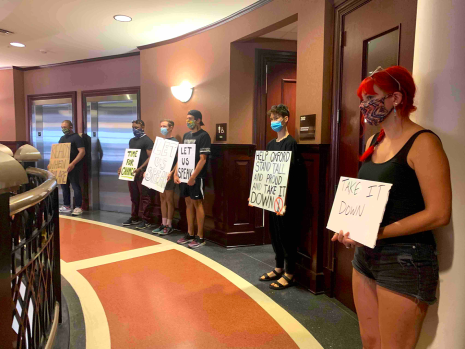 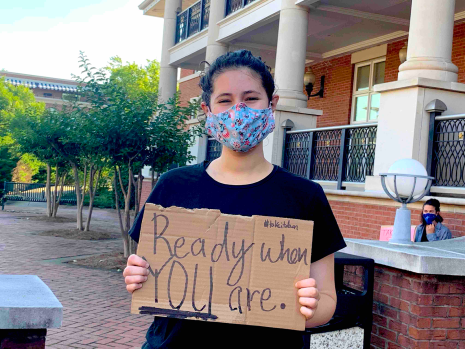 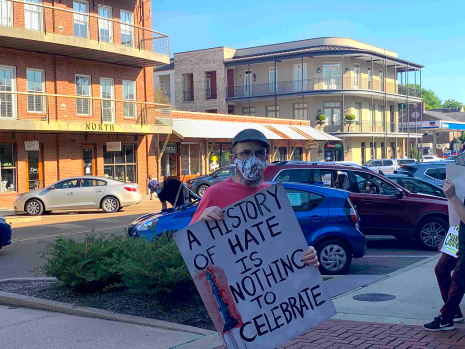 The Board of Supervisors has decided to hold a special meeting on June 22 at 5 p.m. at the Lafayette County Chancery Building to discuss the fate of the confederate statue on the Square.

The decision was made during an executive session after the Board of Supervisors met Monday morning. During the initial meeting, they did not discuss the statue or whether it should be moved or not. According to Mike Roberts, Board president, the reason for the lack of discussion is because the board is limited to what they can discuss without calling a special meeting.

“Today, we decided that on the 22nd at 5 p.m., we’re calling a special meeting to hear both sides,” Roberts said. “We haven’t worked up the format. We’re still trying to figure out what it’s going to be. But it is the 22nd at 5 p.m. at the Chancery Building.”

The board will not be voting at the meeting, but they will listen to both sides of the argument and will meeting again, probably on July 6.

In recent weeks, many members of the LOU Community have expressed their wishes that the statue be relocated or removed from in front of the courthouse. Others still are against moving the statue.

“A lot has been misperceived,” Roberts said. “I think a supervisor said that we were just waiting for the calm and cool and level head. I’m not sure where that came from, other than we just needed to schedule meetings and talk. There are certain procedures to the process even though this is a sensitive deal.”

The statue has been the topic of many debates over the years. In 2017, the board proposed to contextualize the language on the plaque to state that the statue is a reminder of “the diverse past and the struggles we faced.”

The decision comes in the wake of a silent protest, which took place outside of the Chancery Building Monday morning at 8 a.m.

Oxford residents waited outside the building, some on the sidewalk and others leaning on or by their parked cars, holding up signs that said “Take It Down,” “Time for Change” and “ A Heritage of Hate Is Nothing To Celebrate.”

A group of people even went inside the Chancery Building to wait outside the courtroom where the Supervisors were meeting.