Man charged in shooting behind a business 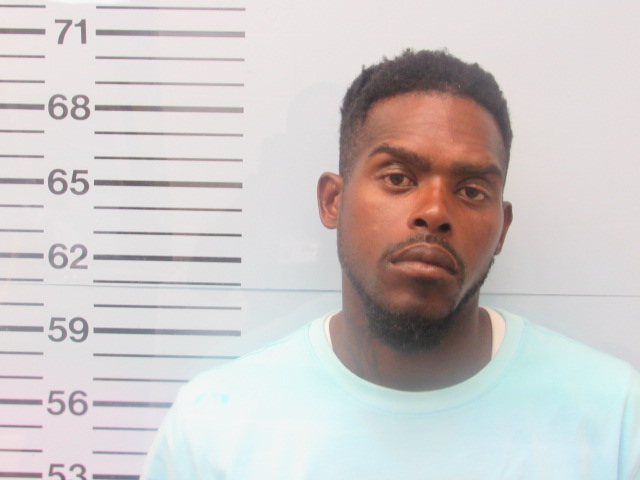 While en route, officers received additional information about a female suffering from an apparent gunshot wound. Paramedics treated the female then airlifted her to a nearby hospital. The victim was later determined to be in a stable condition.

The suspect was identified as 36-year-old Derek Jones from West Memphis, Arkansas. Officers stopped Jones from fleeing the scene directly after the shooting took place. He was taken into custody without incident.