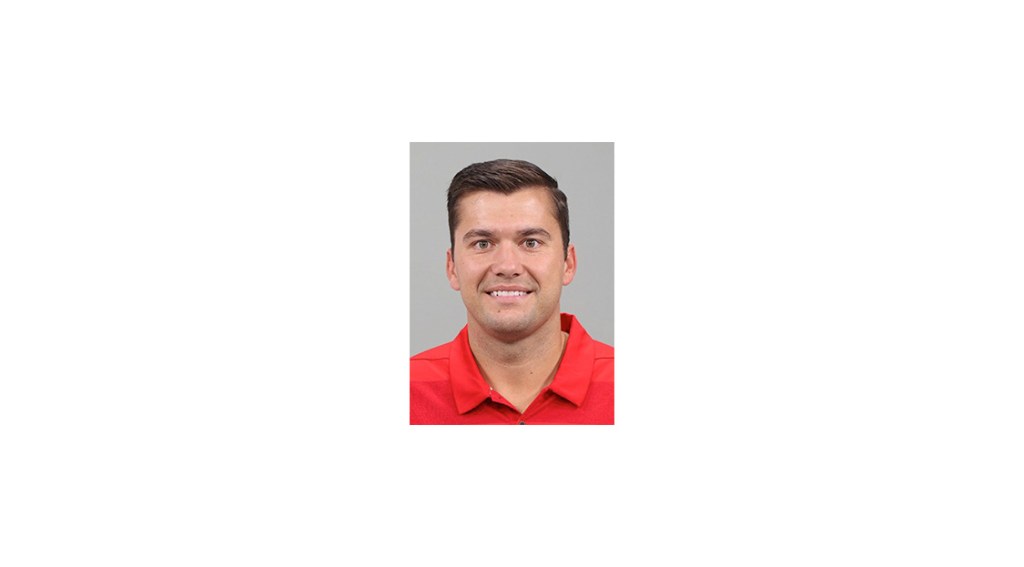 The Ole Miss baseball program filled a vacancy on their staff this week with the hiring of Sam Slavik.

Prior to coming to Oxford, Slavik spent the last seven seasons at Ohio North as an assistant coach. Before that, he spent two seasons as a volunteer assistant coach at Cincinnati.

“We’re really excited to get Sam on our staff,” said Ole Miss head coach Mike Bianco. “This is a very important role in our program. The duties that are required for this, Sam has done. At Ohio Northern, he wore so many different hats — pitching coach, recruiting coordinator and many other roles. We’re excited to have him on board.”

A native of Coldwater, Ohio, Slavik helped Ohio Northern finish with a winning record in the last six full seasons. The Polar Bears were out to a 5-5- record before the 2020 season was cut short due to the COVID-19 pandemic.

In 2018, Slavik helped coach ONU to its first Ohio Athletic Conference Tournament berth in 18 seasons and followed that up in 2019 with the program’s first back-to-back OAC Tournament appearance since the 1999-2000 seasons. The Polar Bears also set a school record with 80 wins in a three-year span from 2017 to 2019.

“I am excited and gracious for the opportunity to join the baseball staff at Ole Miss,” Slavik said. “Coach Bianco has given me an incredible chance to be a part of one of the best college baseball programs in the country. I look forward to contributing to the success of Ole Miss baseball.”

As the pitching coach for ONU, Slavik helped closer T.J. Storer to All-American seasons in 2016 and 2017. Storer led the country with 14 saves in 2017 and set program records in single-season and career saves.