First Round Playoff Preview: No. 2 Oxford begins their postseason journey 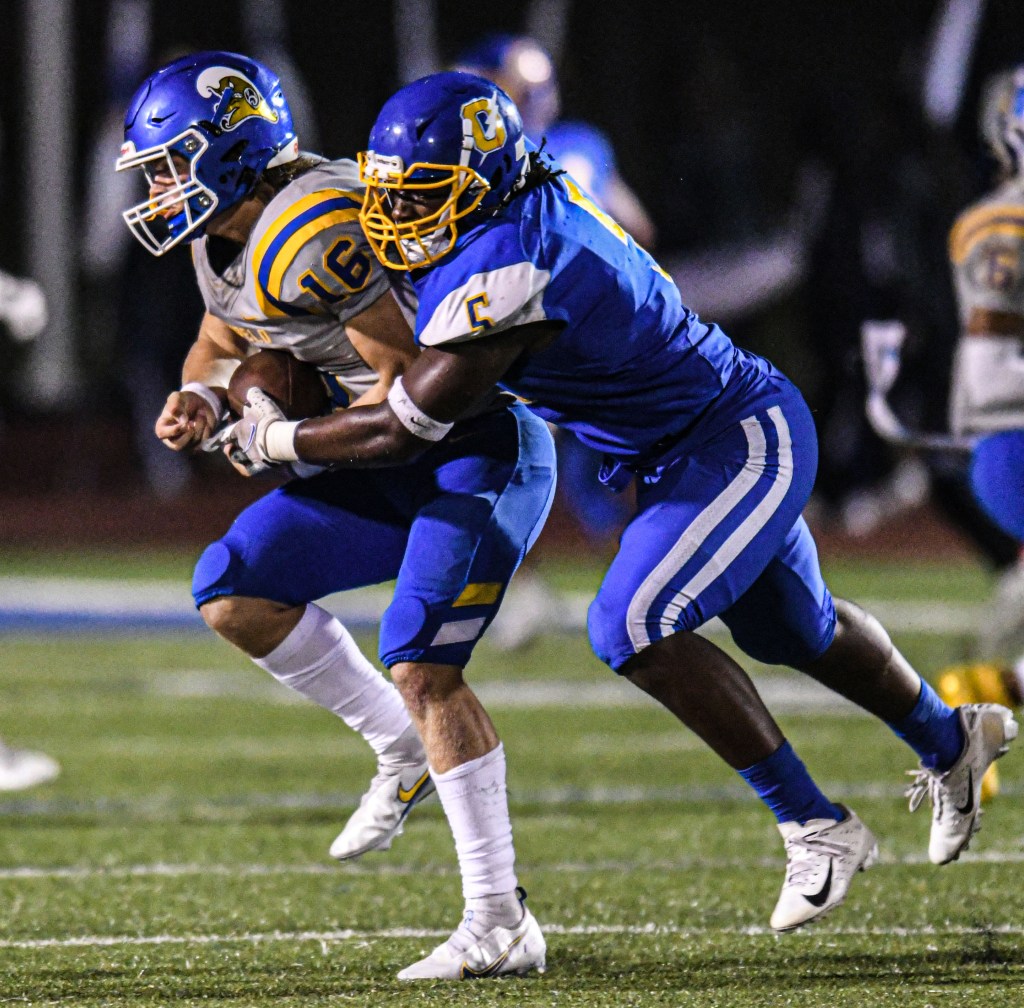 Believe it or not, the postseason is in full swing for high school football.

For No. 2 Oxford, its playoff journey begins on Friday with a big first round match up. The Chargers remain at home, while the Commodores’ season came to an abrupt an unexpected end without ever taking the field.

The Chargers once again rallied back against Tupelo last Friday for yet another comeback win, capping their first perfect regular season since 2013. They earned their second straight Region 1-6A title, which they also won last year by defeating Tupelo. It was the final 1-6A game for both Oxford (9-0) and the Golden Wave with both teams transitioning to 2-6A next August for the next two seasons.

With the Chargers clinching the No. 1 seed in 1-6A, they now turn their attention to the defense of their Class 6A state championship win from a season ago. Friday’s first round sees them hosting Madison Central (7-3) to begin their march to Jackson and Veteran’s Memorial Stadium.

The Jaguars earned the No. 4 seed out of 2-6A, aided by back-to-back wins over Germantown and Greenville to close out the regular season.

Madison Central has a rushing attack that has racked up nearly 1,800 yards on the ground with five players rushing for over 200 yards.

Lafayette head coach Michael Fair had to sit his team down on Tuesday and let them know their season had come to a close without ever taking the field again.

A surge in COVID-19 cases caused the football program to have to shutdown for two weeks after receiving its third positive case among the team on Tuesday. With the postseason beginning on Friday, the Commodores were forced to forfeit their first round game against No. 6 Neshoba Central, ending their 2020 campaign.

“The folks we feel the worst about are the seniors,” Fair told the EAGLE on Tuesday. “Your senior year of football should end on the field, good or bad. For me to have to have to sit them down and end their season, and their football career for most of them, on a deal like this is pretty tough. Been a hard day.”

Neshoba Central (8-1) advances to next week’s second round and will play the winner between Ridgeland and Lake Cormorant.

COVID-19 ends Lafayette’s season with forfeit of first round…