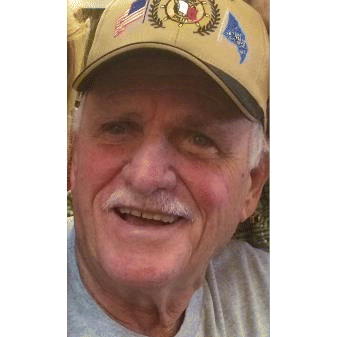 Mr. Hebert was born in Algiers, La. on May 12, 1939, to his father Herbert Hebert and mother, Estelle Helmstetter Hebert.

He is preceded in death by his two brothers: Herbert Hebert Jr., Tommy Hebert, and his sister Catherine Hebert. He is survived by his sister Peggy Price (Ted) of Houston, Texas, Sr. Marjorie Hebert of New Orleans and Eugene Hebert (Gale) of New Orleans, and a host of nieces, nephews, and cousins.

During Joe Hebert’s much later lifetime, he and his wife Mary, lived in New Orleans before retiring in 2006 (post-Katrina) to the Yocona/Oxford areas to be closer to their Mississippi family.

Also, Joe is survived by his beloved sister-in-law Becki Mitchell (David) of Clinton, brother-in-law W. H. Wallace, Jr. (Rhonda) of Russellville, Ala., and Chuck Wallace (Sabrina) of Indiana, along with nieces and nephews whom he loved dearly.

Their family would like to thank the Encompass Health Hospice Group of Oxford for their loving care and support.

A private memorial service was held on Sunday, Jan. 17, 2021, with Brother Fletcher Moorman.

In lieu of flowers, the family asks that you make a donation to the United Mitochondrial Disease Foundation.

Please leave online condolences on the Tribute Wall at www.colemanfuneralhome.com.