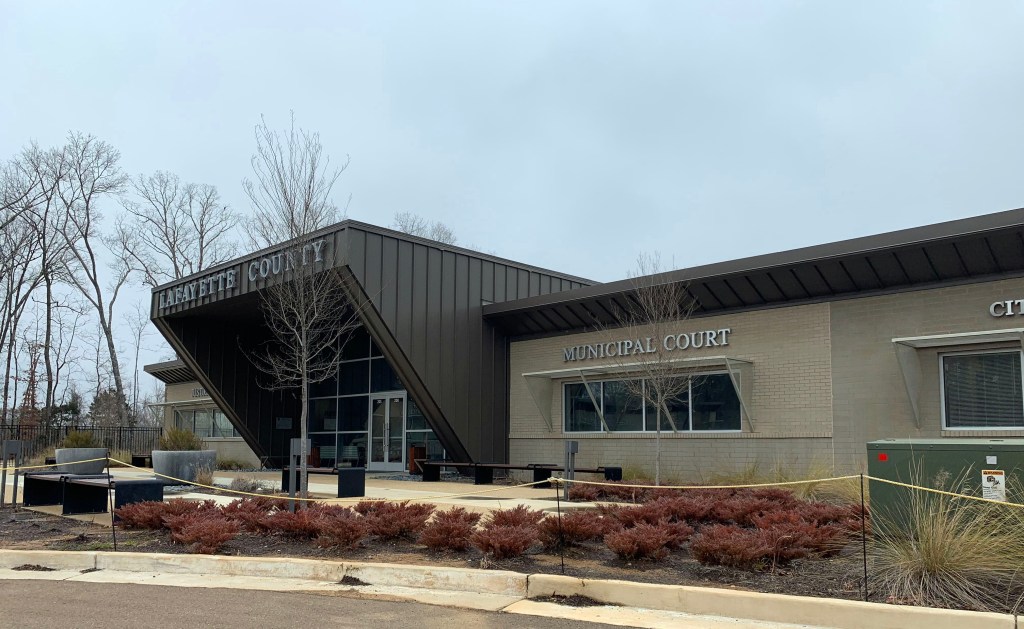 The Oxford Board of Aldermen voted in favor of a $10 increase to Municipal Court fees. (Jake Thompson/Oxford Eagle)

Anyone facing a fine with Oxford’s Municipal Court will soon see a slight increase in their total.

The Oxford Board of Aldermen approved a request to increase the court fines by $10 during their recessed meeting on Feb. 8. The request was made by Municipal Court Judge Hal Neilson.

Oxford’s city prosecutor automatically works every case that comes through the Municipal Court.

The request for the increase in court fines is to help pay the salaries of three jobs, according to Neilson.

Per the Mississippi State Code, Municipal Courts are allowed up to $50 per charge, and Oxford’s Municipal Court is currently only charging $10, which is to help cover the cost of furniture, computers or anything else the court may need.

“We’ve got a $40 buffer in there, basically,” Neilson said. “If we add this $10 assessment, it’ll basically pay for three salaries, and I think that should start immediately.”

According to Neilson, the Municipal Court saw an average of 1,000 cases a month in 2020, which he viewed as a slower than typical year. Based on Neilson’s average, the court would take in an additional $10,000 per month with the increased fines.

The Board voted unanimously to approve Neilson’s request.