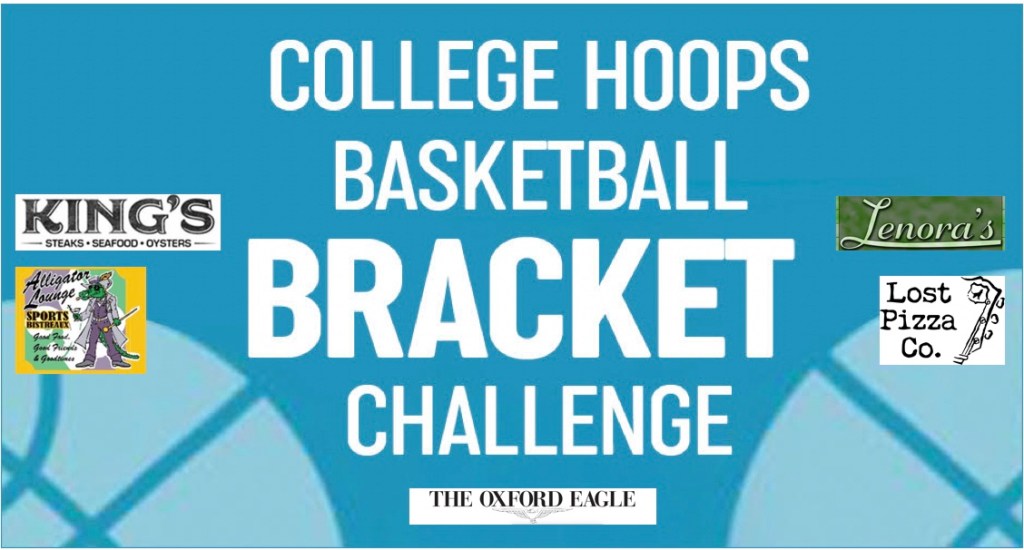 The madness of March is upon us, and after a year without filling out brackets, it is nice to again have the slight feeling of self-doubt once my picks are in.

For me, printing out the NCAA men’s basketball Tournament bracket brings back so many memories; the first and foremost, the strengthening of a bond between my dad and me growing up.

My dad and I have always been close, and sports played a part in that, along with him being my movie buddy and constantly saying, “That’s going to be good,” after each trailer that played as if Siskel and Ebert had anything on us.

The middle of March was a special time for us. Once the field was set and announced on Selection Sunday, we would print out our brackets. There was one rule — only one bracket each. No duplicate brackets or two different picks made on each to better our chances. One ‘sheet of integrity,’ as a couple sports radio personalities once stated.

So there we were, sitting at the kitchen table or in the living room on the couch making our picks as if life and limb depended on every single decision made. No money was at stake, just bragging rights for another year of who actually was the Nostradamus of college basketball in the Thompson clan.

Brackets were filled, usually with me having North Carolina as the winners every year and usually being very disappointed come Elite 8 or Final Four time. But every now and then, the Tar Heels would pull me through.

Dad, he was a Duke guy. I feel it was the same logic as him being a Yankees fan to my Red Sox fandom. The yin to my yang, a zen-like balance in the household.

Whatever his logic, the picks were made and brackets were set aside in a neutral location for safekeeping and visible to all until the games began in earnest that Thursday.

Watching the games, sometimes pulling some “sick days” to watch the full slate of games that first Thursday and Friday, is something I’ll cherish forever. (The infamous Valparaiso game of 1998 not withstanding, of course.)

My dad and I still print out brackets and still make our picks, but as most things overtime, the luster got lost some years as I got older and life would get in the way at times.

This year, The EAGLE is participating in The College Hoops Challenge and so can you. It is a free online contest with prizes awarded to winners. If you happen to be the king of pickers and get that perfect 64-team bracket,  a cool $1 million could be yours.

Whether you spend hours examining film, NET rankings and reading all sorts of think pieces on the bracket, or if you are that person who picks based off the teams’ color schemes or how cute their mascot is, everyone is eligible to play.

To sign up, register at oxfordeagle.com/college-hoops-2021 and fill out a bracket. Picks must be submitted by March 19 at 10:45 a.m., before the first-round games begin. If the first weekend is not kind to you, fear not as you can then make a new bracket for the Sweet 16 as well as for the Final Four. New prizes are included at each reset.

Give it your best shot to see if you can defeat the likes of me and other VIP pickers. With the COVID-19 pandemic making this past college basketball season unpredictable on a nearly daily basis, I do not see why the tournament will be anything less than maddening – so the more creative the picks, possibly the better your chances.