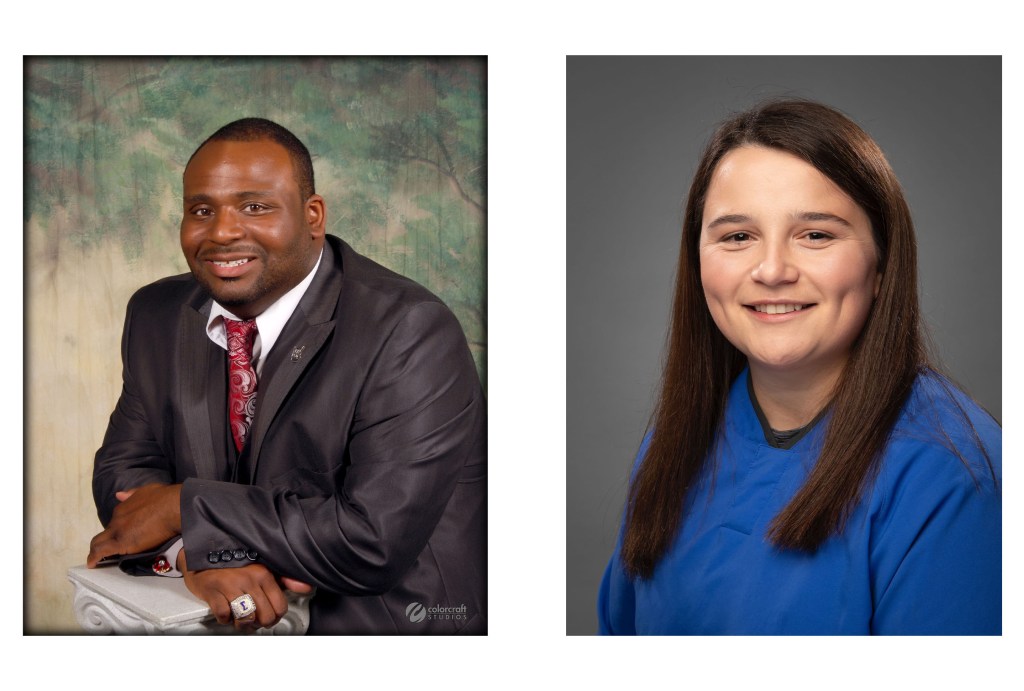 Water Valley will have some fresh faces roaming the sideline on the basketball court and in the dugout on the softball field next year.

For Yancy, who went to school at Water Valley, it is the opportunity to come home and lead his alma mater. Longtime Water Valley head coach Jason Purdy is stepping down, but will remain with the school district as a teacher.

“You always want to have the opportunity to go home. To lead the alma mater,” Yancy said. “I did want to see if I had a shot, and God blessed me with the opportunity to get it. …If I’m being honest with you, it hasn’t set in yet. I guess it will set it once I get to host tryouts on Monday and get to play a game. I’m really excited about it. It’s going to mean a lot.”

Until Yancy finishes out his contract at North Panola, a place he’s been for the last 15 years, he will spend time in both Sardis and Water Valley. He will focus full time on the Blue Devils next month.

It is also a return to coaching for Yancy, who stepped away from the court last year to take an assistant principal and athletic director position at North Panola High School.

On the softball field, the Blue Devils will have their third coach in as many seasons with the hiring of Lovorn. She is replacing Rachel Daniels, who was hired last April and coached one season at Water Valley.

Daniels is staying in Water Valley, taking a new job which will see her overseeing the athletic complex in town.

Lovorn is coming from Calhoun City, where she spent two seasons as an assistant coach. Prior to that, she spent four seasons on Vardaman’s softball staff. She also played for Calhoun City during her high school career.

Taking over the Blue Devils program will be Lovorn’s first head coaching job.

“(Water Valley) was the team to beat when I was in high school, so I know that there’s a history in that program,” Lovorn said. “It’s something that I’m looking for to building up and getting back to that point. …When I was at Vardaman, they kind of had the same thing. They had a coach who stepped in, and then he ended up leaving and they had another coach. So, I know what it’s like to come into a program that’s kind in that adjustment of, ‘Hey, we’ve had different coaches. How are we going to make that adjustment?'”

Lovorn will finish her obligations at Calhoun City this month, then begin with the Blue Devils next month.