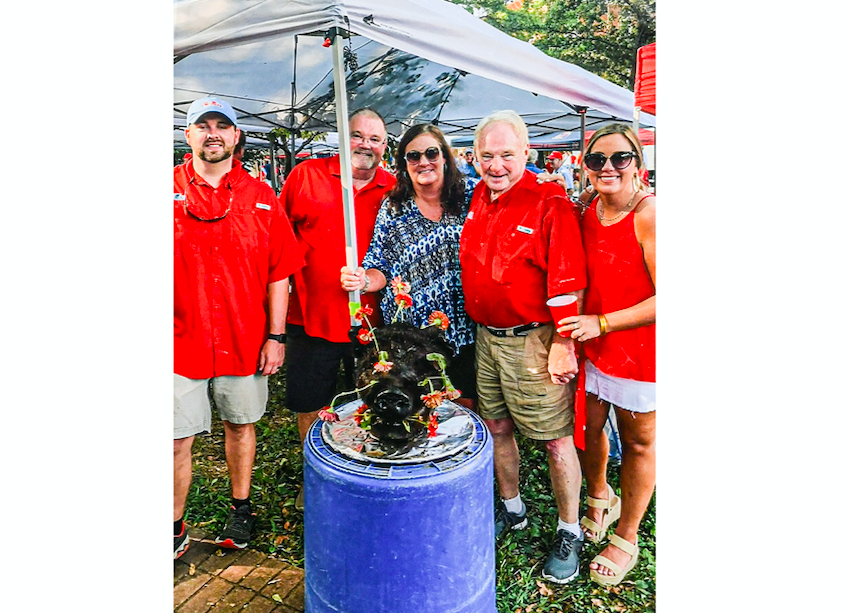 Bedsworth crafts a business of her own