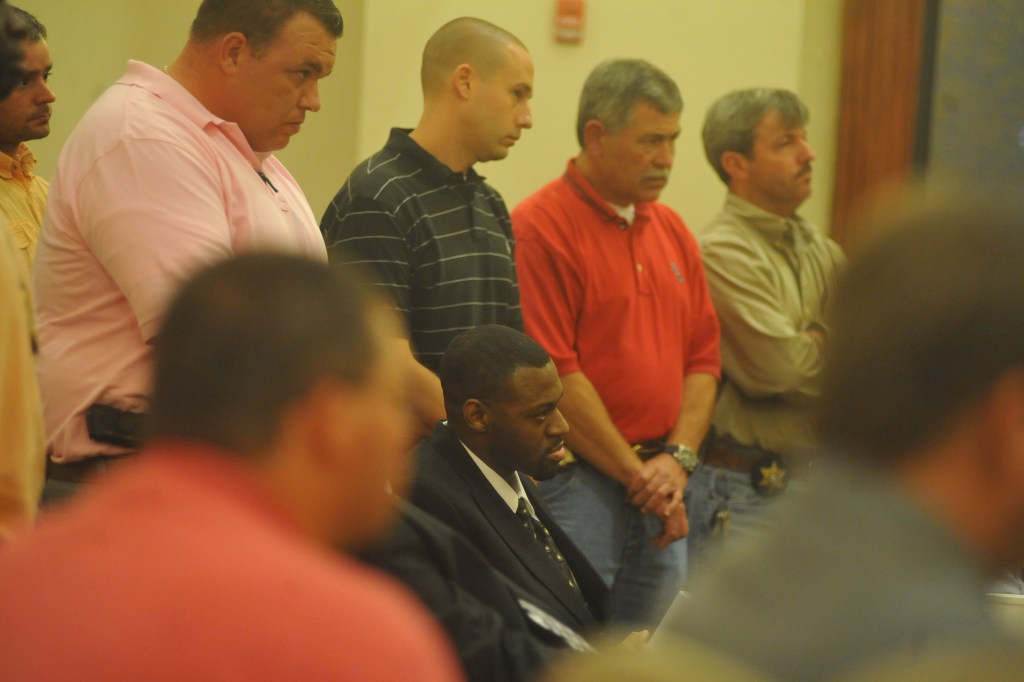 The state of Mississippi has not put anyone to death since 2012, but that is changing with the upcoming execution of David Neal Cox.

In 2012, Cox pleaded guilty to capital murder for the slaying of his estranged wife, Kim Kirk Cox, along with multiple other charges including sexual assault on his stepdaughter. He is to be put to death by lethal injection Wednesday at the Mississippi State Penitentiary at Parchman. The state Supreme Court set the execution date after Cox relinquished all appeals.

Thirty-six other men and one woman are sitting on death row in the state.

One of the death row inmates is Caleb Corrothers, also known as Caleb Carrothers, of Oxford who was been waiting on death row for 10 years.

Corrothers was convicted in 2011 on two counts of capital murder for the 2009 shooting deaths of Frank and Taylor Clark of Lafayette County in a drug deal gone bad and one count of aggravated assault for the shooting of Tanya Clark, wife of Frank and mother of Taylor.

Tanya was shot twice during the incident but survived her injuries.

Corrothers was sentenced to death for both murders and sentenced to life in prison for aggravated assault in May 2011.

The 39-year-old was convicted on two counts of capital murder in Lafayette County and sentenced to death in May 2011. He was also convicted of aggravated assault and received a life sentence.

Corrothers made attempts to appeal for a new trial or a post-trial hearing but all were subsequently denied by the Mississippi Supreme Court.

The Mississippi Department of Corrections has not scheduled any further executions as of this time. Additionally, there have been no updates about the status of the death row inmates.