Woman charged with Malicious Mischief for causing $2500 of damage 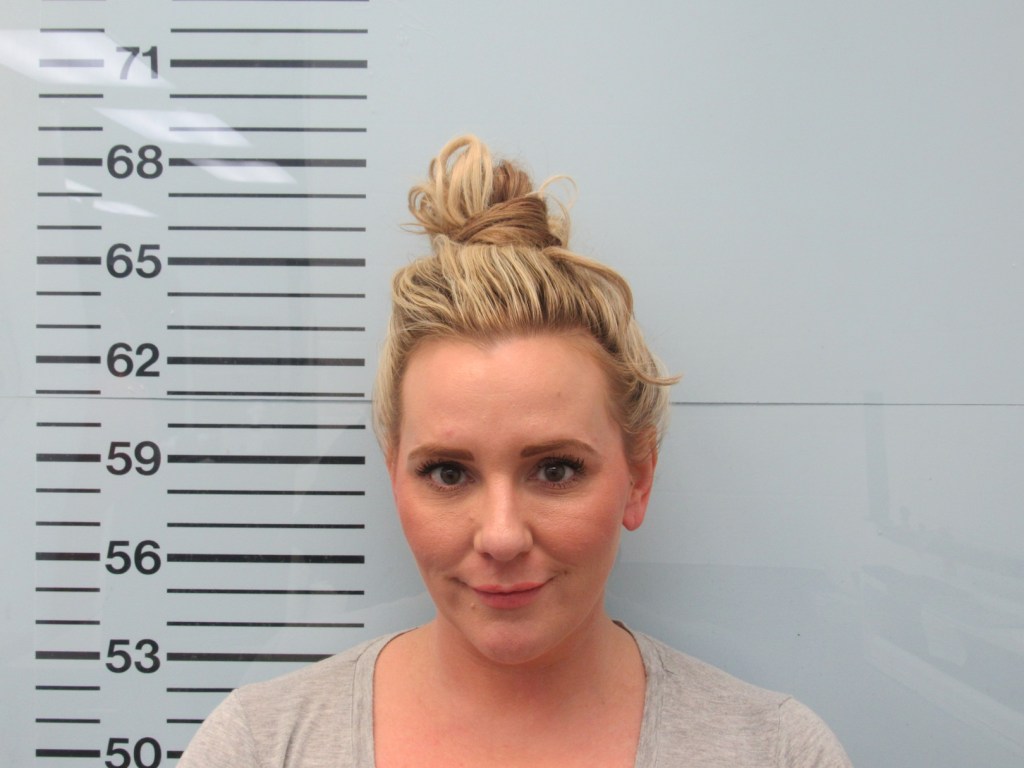 After further investigation, it was alleged that Padgett trespassed on private property, and caused $2,500 worth of damage to the said property.

Padgett was charged with Malicious Mischief, and received a bond of $1,500.

Spell was at the center of sordid, bizarre political…