Thoughts on the rapidly approaching holiday 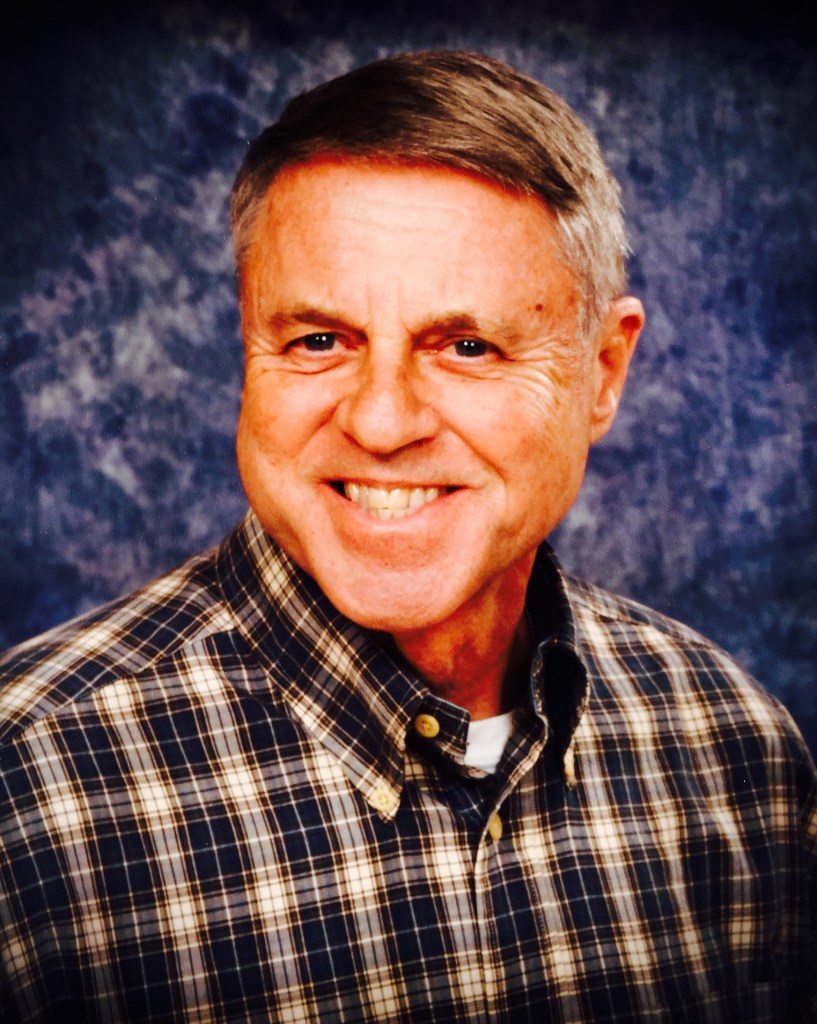 Tomorrow is the 4th Sunday of Advent and the last purple candle will be lit on St. John’s Advent Wreath, the “Angel’s Candle,” symbolizing peace and the angels’ message of, “Peace on Earth, Good Will toward All.”

Then, next Friday’s Christmas Eve Mass, the large white candle in the center of the wreath will be lit, “Christ’s Candle” which represents Christ’s life and the color white, his purity, and the baby Jesus will be placed in the manger.

For years, I use Christmas, not New Years, to reflect on the past year because it’s the birth of our Lord incarnate, king of heaven and earth, here to save us, conceived by the Holy Spirit in the Blessed Virgin Mary, step-father St. Joseph, birth in a borrowed Bethlehem stable, not castle, then condemned for his goodness, crucified, died, buried, arose again as he said three days later – a new beginning for all of us.

It’s never too late to assess our life (especially now before Jesus arrives) to note the positives, pray for God’s will only be done, for a Christmas miracle, for humility, and tweak the dumb stuff in our lives when we tried to take control…amen?!

Christmas is also the time when I reflect on people in my life this past year…who are they, what connection did I have with them, positive, negative, or none.  My Facebook friend addition is firm – if I don’t know you, I won’t add you, if you become a liability, i.e. causing stress because of your stupid posts – I will not hesitate to un-friend you!

Then there are those who have tried to control me this year, force their opinions on me, not accept mine, and make me feel angry, inferior, embarrassed, and shushed like a child! Why? Because they are insecure, have anxiety, histrionic, borderline, narcissistic/egocentric personality disorders, feel a need to control everything around them to feel at peace – you’ve been there, controlled either by a significant other, supervisor, co-worker, and family member or other idiot!

These people require way too much energy to deal with, shorten our lives, and we need to move on from them.  One such individual had me “captured” for years because he was someone with Land Rover parts that I needed, knew it,  outstanding experience, but, he was the exact opposite of humility and left me often feeling like (with a Ph.D.) I was in kindergarten.  Then this past summer with pandemic parts for my 1964 Land Rover scarce, needing a fuel tank, ordered one from their web site only to be told that it was OEM and not for sell…then why advertise it…and duh, still advertised?!

From guilt or whatever, their contact also control guy, sent me a used petrol tank from his own vehicle noting it had leaks, for free.  Swell, it arrived, I soldered said leaks taking a huge, complicated amount of time, filling it, only to have leaks from the seams that he did not check!  From there it all went swiftly downhill as said seam guy and owner, previously a “good guy” became hostile and an irritant.

Repeatedly, over and over, asking owner to contact me, kept blowing me off with excuse after excuse, but couldn’t move forward with blown front swivel ball, complicated assemblies!  Then on this past Wednesday, the excuse he was busy when in reality he was on Facebook, called him on it, and he said, “Crossed the line, we are done.”

Interesting, as I’ve been praying to God for help with this guy for the entire past year (years), actually liked and really needed him, but felt a huge relief!!  Why?  Because I was giving him power over me, quit relying on my skills, and was getting nowhere, frustrated, and now it’s on me again as it’s always been!  Whew!  I’ll get it done now and GOOD RIDDANCE.

As icing on the cake, Jeffrey Aronson, Rovers North (where I got tons of parts from day one) Magazine Editor, just called me to follow up on a message I sent to him earlier today for help – great advice, and huge blow-me-away, as I’ve followed Jeff’s column for years and to talk with him in person was, well, a Christmas miracle…wow!!! Listen to me….

Listen to me; delete the dirt-bag people in your life at this new beginning Christmas time, pray for them, but they are preventing you from growing and moving forward!  Move on, God has a plan for us – and Peace Out 😉  Did I say, whew!?

Steve Stricker received his Ph.D. in Counseling from Ole Miss, lives in Oxford, and can be reached at, sstricke@olemiss.edu