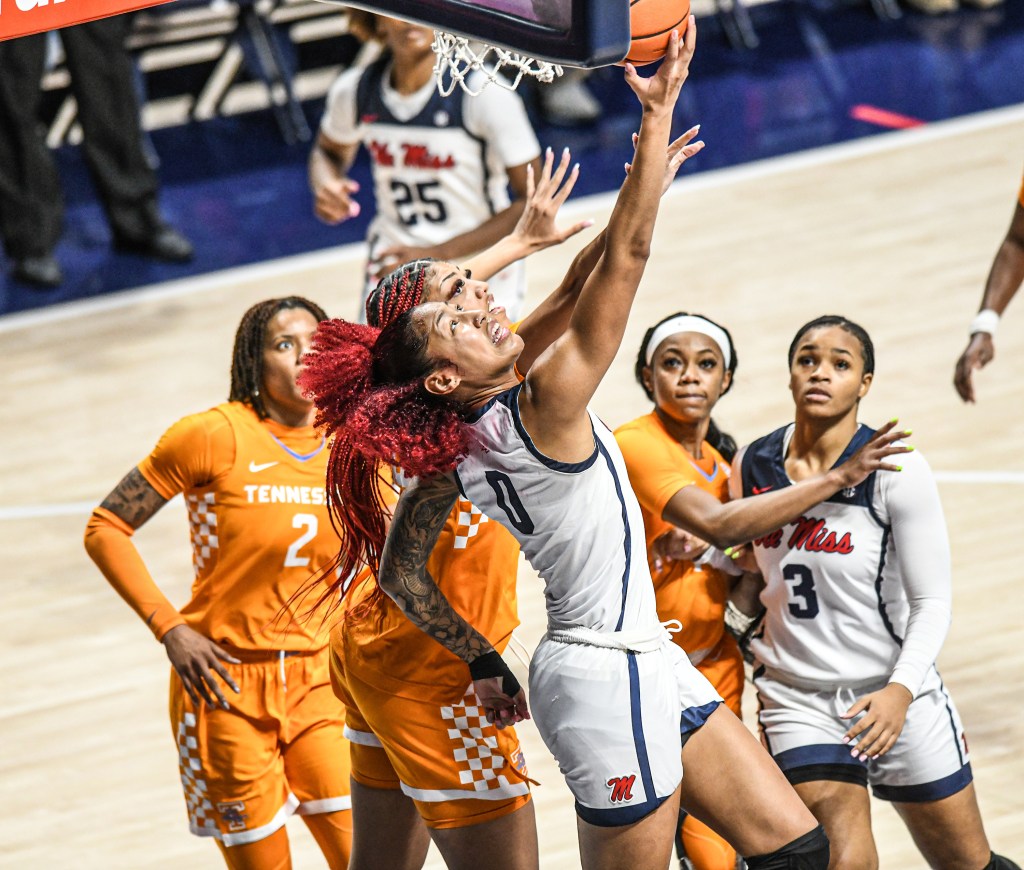 Finally earning the recognition they deserve after a red-hot start to the season, Ole Miss women’s basketball added another honor to their trophy case Tuesday when they were named NCAA.com’s Team of the Week.

The Rebels earned the award after breaking into the AP Top 25 for the first time since 2007. Ole Miss is a perfect 6-0 on the road this season, and Coach Yo’s squad is off to their best start to conference play in 12 years.

The Rebels secured their second ranked win on the season when they defeated then-No. 23 Kentucky on the road Sunday. Superstar center Shakira Austin led the Rebels with 24 points, her sixth 20-point game of the season. Sophomore forward Snudda Collins was also key to the win, knocking down four three-pointers on nine attempts for a 44% clip.

Ole Miss faces a tough road ahead this week, as they take on No. 1 South Carolina on the road before returning home to face No. 15 Georgia in the Sandy and John Black Pavilion.