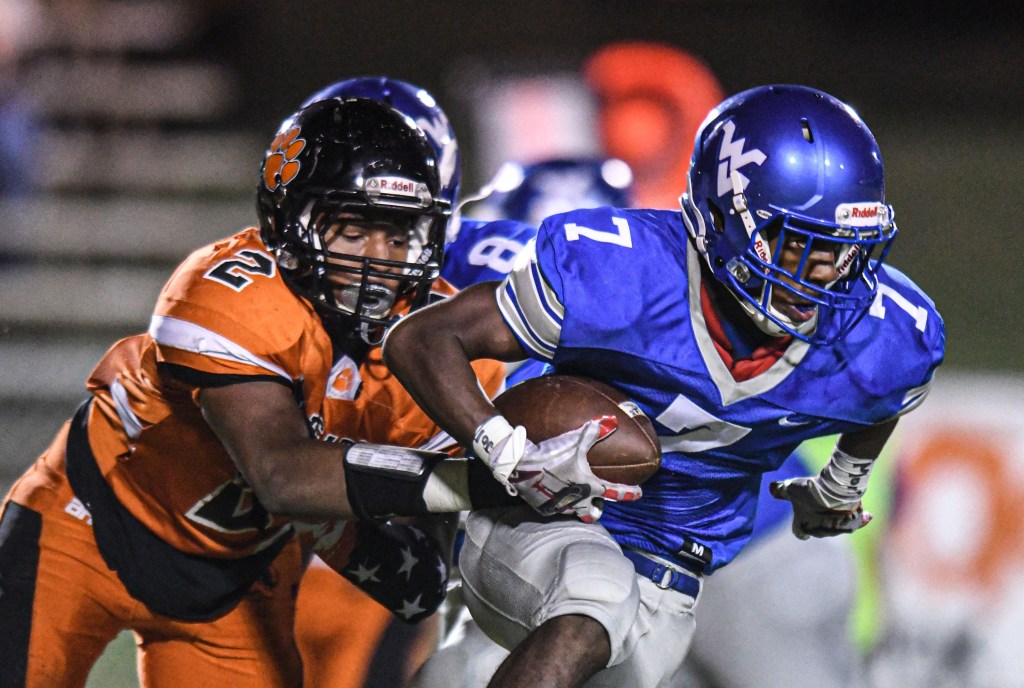 “Both Jon and Marion have been very productive players for us for four years, but most importantly they have led this program and we will miss them,” said Water Valley head coach Brad Embry. “They are very deserving of this reward and I know they will represent Water Valley well.”

The Blue Devils went 6-4 last season, finishing second in Region 1 to secure their fifth consecutive playoff appearance. They were unable to make it out of the first round however, falling 12-9 to Aberdeen on Nov. 5.