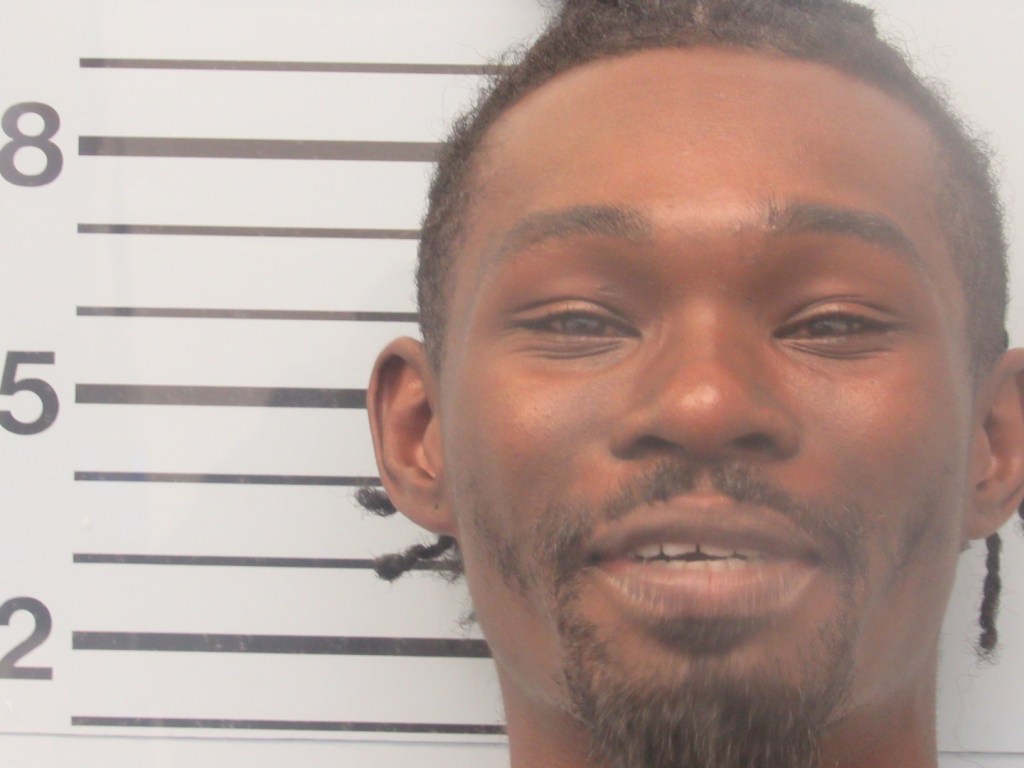 A traffic stop conducted by the Oxford Police Department near the City Oxford Parking Garage on Sunday led to the arrest of an Oxford man for possession of a weapon by a felon.

Officers discovered a firearm in the vehicle of Deshawn Lewis, 27, of Oxford and took him into custody upon learning he was a convicted felon. Lewis was charged with possession of a weapon by a felon.

Lewis went before a Lafayette County Justice Court judge for his initial bond hearing and given a $10,000 bond. It was revoked due to Lewis being out on a felony bond.