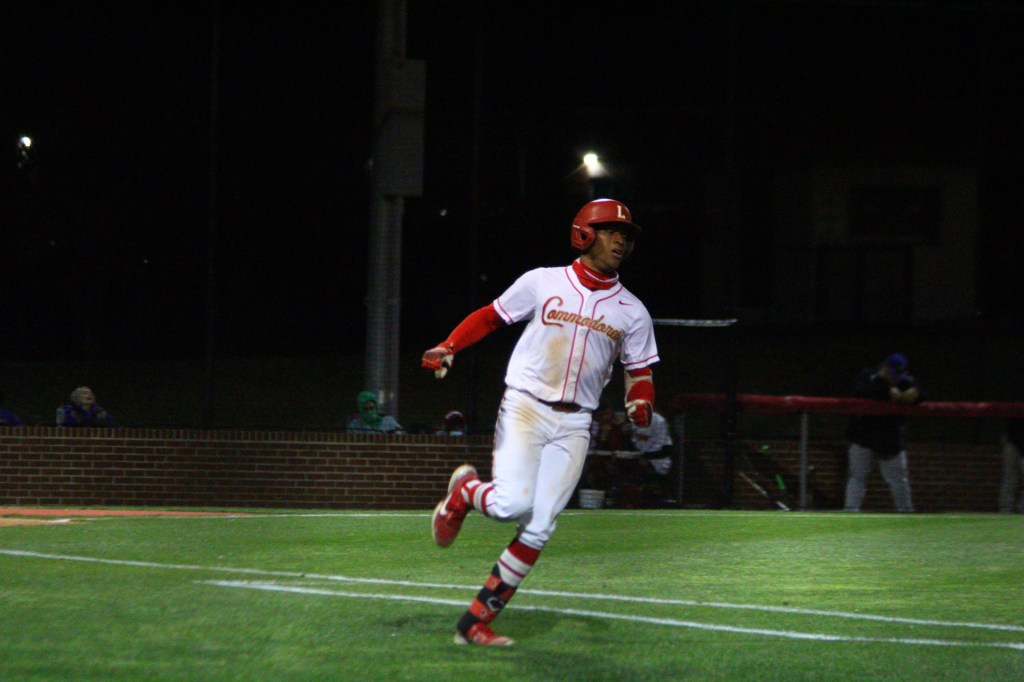 OXFORD, MISS — Lafayette baseball is gearing up for the playoffs as they seek their first state championship since 2006.

The Commodores (17-6, 9-0 Region 2-5A) dominated their way to a third straight district championship, and now turn their sights on an MHSAA Class 5A state title with the playoffs just around the corner.

Head coach John Walker’s squad is firing on all cylinders, winning 11 consecutive games before falling 2-1 in a pitcher’s duel on the road against Starkville on Tuesday.

They have a bona-fide ace in junior Noah Robinson, who has posted an astonishing 0.26 ERA in six starts on the mound this season.

Sophomore Logan Williams is also putting together an outstanding season on the mound, recording a 0.54 ERA in six appearances.

The Commodores have more than enough pitching to make a run at a North Half title, and the lineup has been piling up runs since the start of district play back in mid-March.

Lafayette hung double-digit runs on the board in all 11 games of their winning streak, outscoring opponents 146-21 over that stretch.

Senior centerfielder Tyrus Williams is hitting a team-high .435 this season, and five other starters boast averages north of the .300 mark. Eight of their nine starters hit over .300 in district play, and three batters racked up at least 10 hits in their nine district games.

The Commodores hope to build on that success in the playoffs, where they will receive a first-round bye before facing the winner between Canton and the Region 1-5A runner-up in the second round.

Canton finished third in Region 3-5A behind Neshoba Central and Ridgeland, and will face the Region 1-5A runner-up in the first round for a chance to compete with Lafayette. Their opponent will likely be the loser of Tuesday night’s Saltillo-New Hope matchup, which will likely decide the Region 1-5A championship.

New Hope currently sits at 7-1 in district play, a half-game above Saltillo who takes on West Point tonight in their penultimate district game.

The Trojans are 23-2 on the season, with their only losses coming against East Webster on Feb. 24 and Saltillo on Apr. 7. They won two games against Starkville early in the season, but played a relatively weak schedule otherwise.

The Tigers are 20-5, with wins over Amory, Ripley and DeSoto Central. They dropped two games against Tupelo early in the season, a team Lafayette was supposed to face on Thursday before the game was cancelled at the last minute.

While they may boast impressive records, none of the Commodores’ potential opponents played as rigorous a non-district schedule as Lafayette’s, which included matchups against strong 6A teams such as Oxford, South Panola, and Starkville, as well as MAIS powerhouses Heritage Academy and Christian Brothers.

Lafayette has not won a state title since 2006, when they defeated Petal for the first state championship in school history. They reached the North Half final in 2008, 2012 and 2015, but came up just short each time.

The Commodores proved they can compete with any team in the state this season, and they hope that will translate into the first 5A state championship in program history when the dust settles in May.