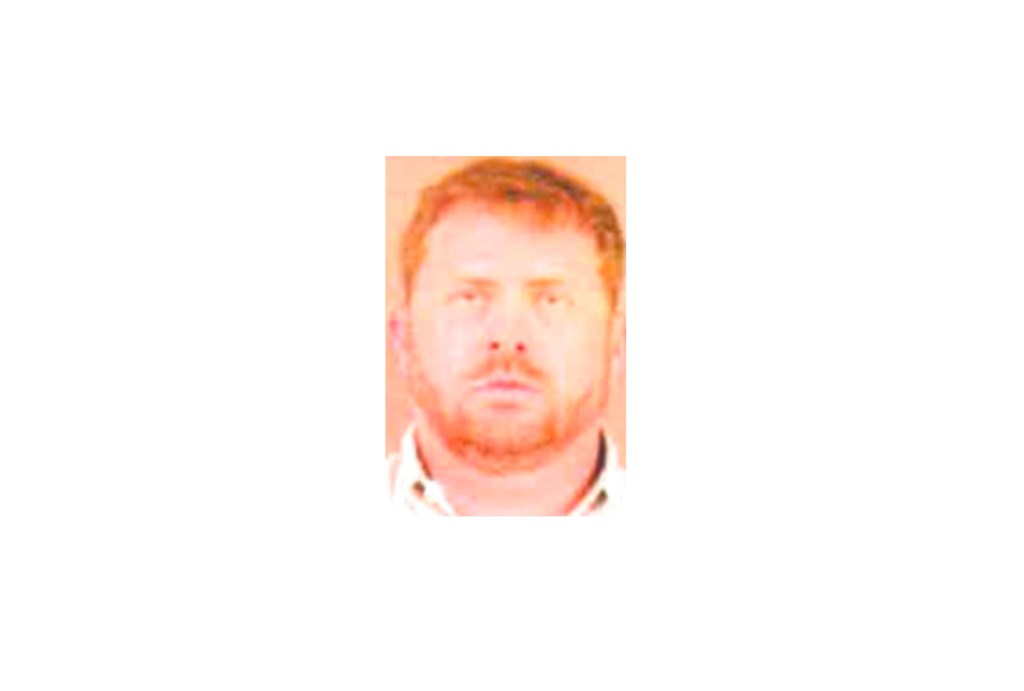 Zach New (above) is one of six people charged in the Mississippi welfare fraud case. He plead not guilty on Wednesday, February 19, 2020 at the Hinds County Circuit Court.

Nancy, owner of the now-defunct New Summit School, a once-popular private school that served students with special needs, pleaded guilty to one count of using proceeds of wire fraud, which comes with a possible prison sentence of up to ten years. Zach, who also served as vice president for the private school district called New Learning Resources Inc., pleaded guilty to conspiracy to commit wire fraud, which carries a sentence of up to five years.

The joint federal indictment against the News, filed over a year ago, alleged they defrauded the Mississippi Department of Education out of $4 million in public education dollars by filing fake reimbursement claims. Nancy pleaded guilty in that case, while prosecutors split off Zach’s charge in a separate bill of information, a document that is filed when a defendant agrees to plead guilty without the grand jury handing down an indictment.

The plea deals come on the heels of Mississippi Today’s “The Backchannel” investigation that reveals new details about former Gov. Phil Bryant’s involvement in a separate scandal involving the Mississippi Department of Human Services, in which the News are currently facing separate state charges. The recent plea agreements also come less than three weeks before the News were set to stand trial in the federal case.

In the state case regarding welfare theft, the Hinds County District Attorneys Office is accusing the News of embezzling more than $4 million in federal public assistance funds, $2.15 million of which prosecutors say they used to make personal investments in companies called Prevacus and PreSolMD.

Newly uncovered text messages reveal that right before the News agreed to funnel welfare money to Prevacus, the company’s owner and former NFL quarterback Brett Favre offered Bryant company stock in exchange for his help as governor — which Bryant agreed by text to accept after he left office. Favre even referenced in texts to Bryant the public funding that the company was receiving from the state and Nancy New. Bryant responded positively.

Bryant told Mississippi Today that he did not read his texts carefully enough to appreciate what they meant. Up to this point, officials have not scrutinized Bryant’s role in the welfare scandal and the Prevacus deal.

State Auditor Shad White, a Bryant appointee and former Bryant campaign manager and staffer, led the initial investigation. White responded to the news of the mother and son’s guilty plea.

“My office was proud to continue our work with our federal partners to help achieve this result in this case,” he said. “The gag order in the upcoming state cases bars me and everyone else in those cases from making additional comments.”

Federal authorities are still investigating the welfare spending, according to sources.

The federal plea agreements, signed by Assistant U.S. Attorney David Fulcher Wednesday, do not specify how the defendants may be required to cooperate with prosecutors in the event the News have information that may help officials prosecute other, more powerful figures — a common occurrence in plea deals. But the agreement does reference a separate sealed plea supplement, which usually spell out these conditions.

The defense attorneys — Cynthia Speetjens for Nancy New and T. Gerry Bufkin and Brandon Essig for Zach New — 0r the U.S. Attorneys Office either declined to comment or did not return Mississippi Today’s phone calls Wednesday evening or Thursday morning to discuss the plea agreements.

Because the federal charges are resolving before the state charges regarding welfare theft, the News will likely spend whatever prison sentence they may receive in federal prison, instead of Mississippi’s state prisons with notoriously barbaric conditions.

In the private school scam, prosecutors say the News claimed public school funds by using the names of kids who didn’t attend the school, people who didn’t work at the school or teachers who had a lower certification level than they claimed. The funding came from a special program called “504 teacher units,” which is supposed to supply a private teacher for a child after a doctor or psychologist determines the student requires placement in a hospital or licensed psychiatric facility.

Between 2016 and 2020, New Summit School in Jackson and North New Summit School in Greenwood each reported hiring between 10 and 16 teachers through the “504 teacher units” program per year, according to public records. This translates to around 325 kids with severe mental disorders New Summit claimed to be serving — which is roughly the size of their entire student population.

Prosecutors haven’t outlined where all the money went, but they accused Nancy New of using at least some of the public school dollars to purchase a $250,000 home in northeast Jackson.