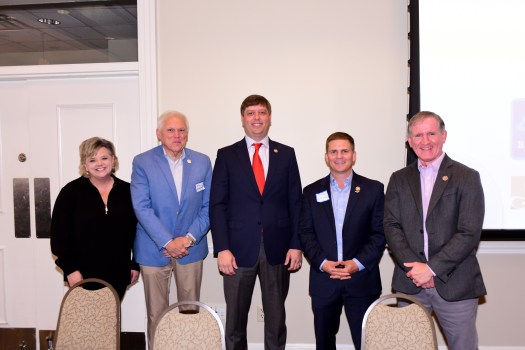 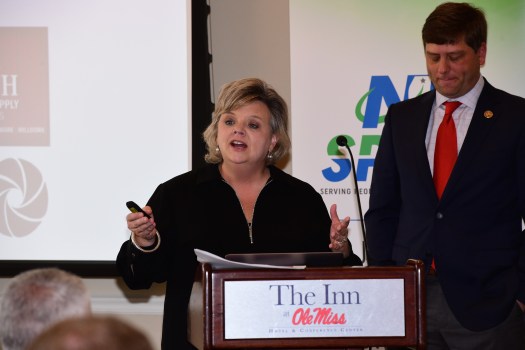 Senator Nicole Boyd leads the panel of speakers at the annual Eggs & Issues Legislative Breakfast on Wednesday, May 4, 2022. (Photo: Photos by Joey Brent) 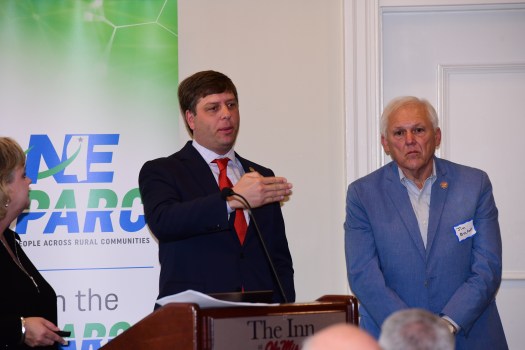 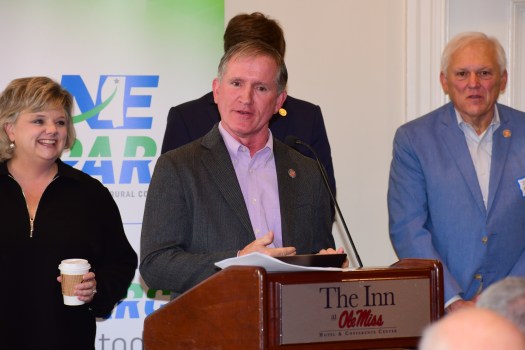 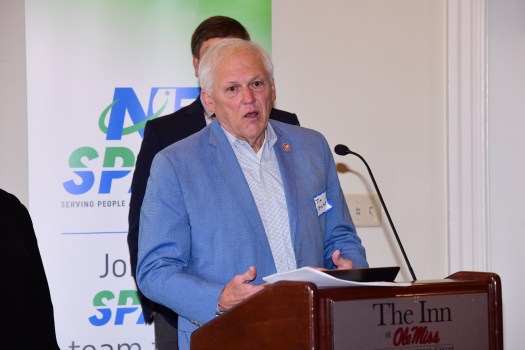 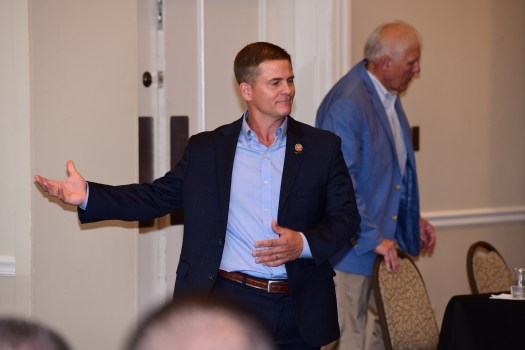 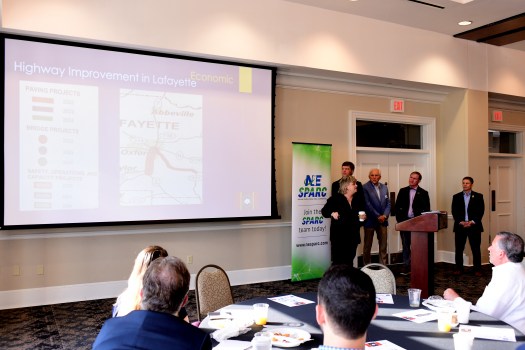 Local and state officials gathered at the Inn at Ole Miss to discuss key bills and legislations that would impact the region and state at the annual Eggs & Issues Legislative Breakfast.

The officials worked to hit the highlights of a particularly busy legislative session. According to Deweese, 258 bills became law in the latest session. This article covers a few of the legislation discussed at the breakfast.

Starting off the presentation, they announced that a $6.29 billion budget was adopted with $852.8 million allocated for institutions of higher learning and $336 million for community and junior colleges.

This past session has also resulted in the Fostering Access and Inspiring True Hope (FAITH) Scholarship, a program that provides last-dollar tuition assistance to foster children for approved community/junior colleges, institutions of higher learning or workforce training programs. Additionally, $2 million dollars will be used to fund a higher learning scholarship program for members of the National Guard.

It was also announced that the University of Mississippi will be home to the Early Childcare Learning Center and additional programs to be announced at a later date.

“The Early Childcare Learning Center is a neat program we were able to secure funding for on top of our normal appropriation to Ole Miss,” said Deweese. “We were granted about $25 million and $10 million of that is going to be spent to renovate the old hospital for our early learning center so we’re very excited about that.”

Transportation was also a key issue that the panel was happy to have made headway on.

The state received $230 million in new funds to invest in roads, bridges and other infrastructure with $100 million allocated to the state’s Emergency Road and Bridge Repair program and $40 million to the Mississippi Department of Transportation to match federal funds from the investment in the Infrastructure and Jobs Act.

Additionally, $45 million will go towards MDOT’s three-year maintenance schedule, $35 million toward accelerating their projects in increasing roadway capacity and $10 million to ports through the Mississippi Development Authority.

Restructuring MS Highway 7 from a two-lane roadway into a four-lane has been an important cause for Boyd and Deweese. Highway 7 is notorious for its number of accidents and local officials hoped to make it a safer roadway by expanding its capacity.

After years of requesting help to make Highway 7 safer, the project was recently put at the top of MDOT’s list as of its “Safety, Operations and Capacity Projects” for 2022. Highway 7 was ranked as one of the more important projects across the state factoring in safety and traffic controls.

“We were so excited,” said Boyd. The senator received the news while driving home on a Friday and “almost ran off the road.”

For years, the project remained on a list with no date served for officials and the community to anticipate. According to Boyd, the highway department was not in the mode to address capacity at the time, only maintenance and upkeep of roadways.

Though Highway 7 may have raised in rank and received priority for 2022, Boyd advises everyone to not expect construction immediately.

“We need to manage expectations,” she said. “It doesn’t mean they will start doing road work immediately. What this means is that this project will be shovel-ready by the end of the year.”

Mississippi is planning to build a new alcohol facility with third-party contractors running the operation. The project will cost $55 million in revenue bonds. While state-approved, independent contractors will run the facility, Mississippi Alcohol Beverage Control is still holds the authority.

Beckett and Boyd both said this legislation gives the state the “best of both worlds.”