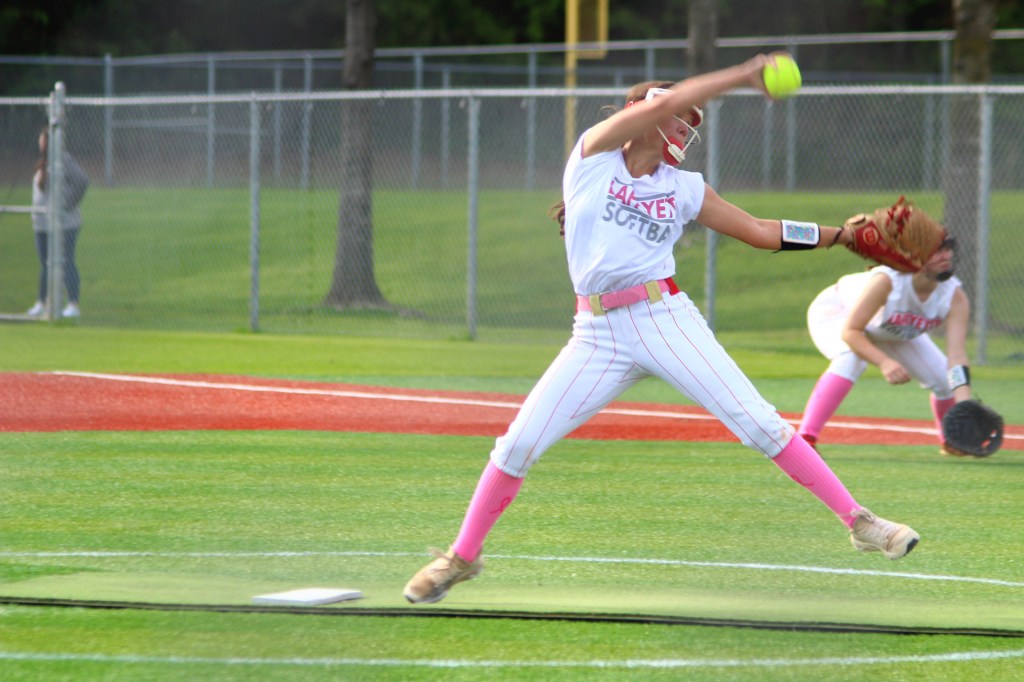 Six Lafayette High School players were named to the Region 2-5A All-District team last week after the Commodores won the district title for the second time in the past three seasons.

Lafayette (11-11-1, 4-1 Region 2-5A) closed the regular season on a five-game winning streak before falling to New Hope in two games in the second round of the MHSAA Class 5A playoffs. The Trojans went on to defeat Vicksburg in the quarterfinals and will take on Neshoba Central in the North Half championship this weekend.