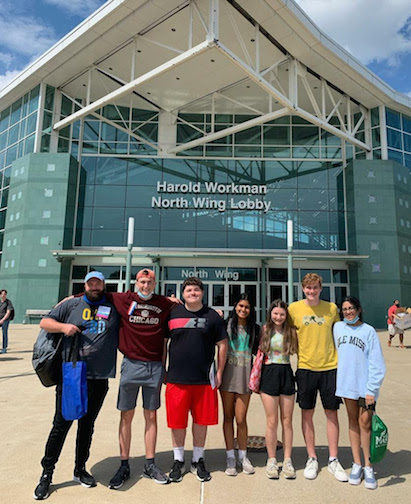 Throughout the year, more than 6,000 students qualify for the chance to have their message heard in front of thousands. It all culminates in the National Speech & Debate Tournament.

With 24 different competitive events, the National Tournament is the pinnacle of public speaking for speech and debate competitors from around the globe.

Oxford High School Speech & Debate is under the direction of teacher, Ryne Bankston. 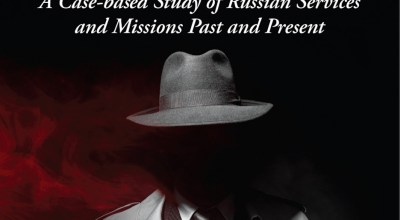 Letter to the Editor: A plea to our senator…