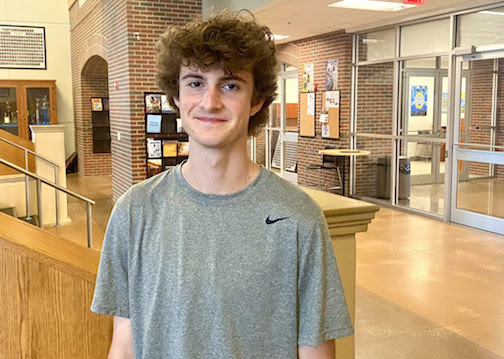 Tkach traveled independently to Los Angeles and spent 10 days in lectures and labs on the campus of UCLA. Tkach was nominated to attend NYLF by OHS biology teacher, Hunter Crane. While in the 9th grade, Tkach received the Biology award and hopes to attend medical school in the future.

Tkach was one of only two students from Mississippi to attend.

“It was an awesome experience. Doctors shared their experiences with us and told us about their career paths to becoming a doctor. We practiced on fake bodies and learned about clearing airways. I am still talking to other students who attended,” said Tkach.

Tkach is in 11th grade, is on the varsity cross country team, and works in his spare time at The Pinnacle of Oxford caring for residents who need various levels of assisted living and memory care.