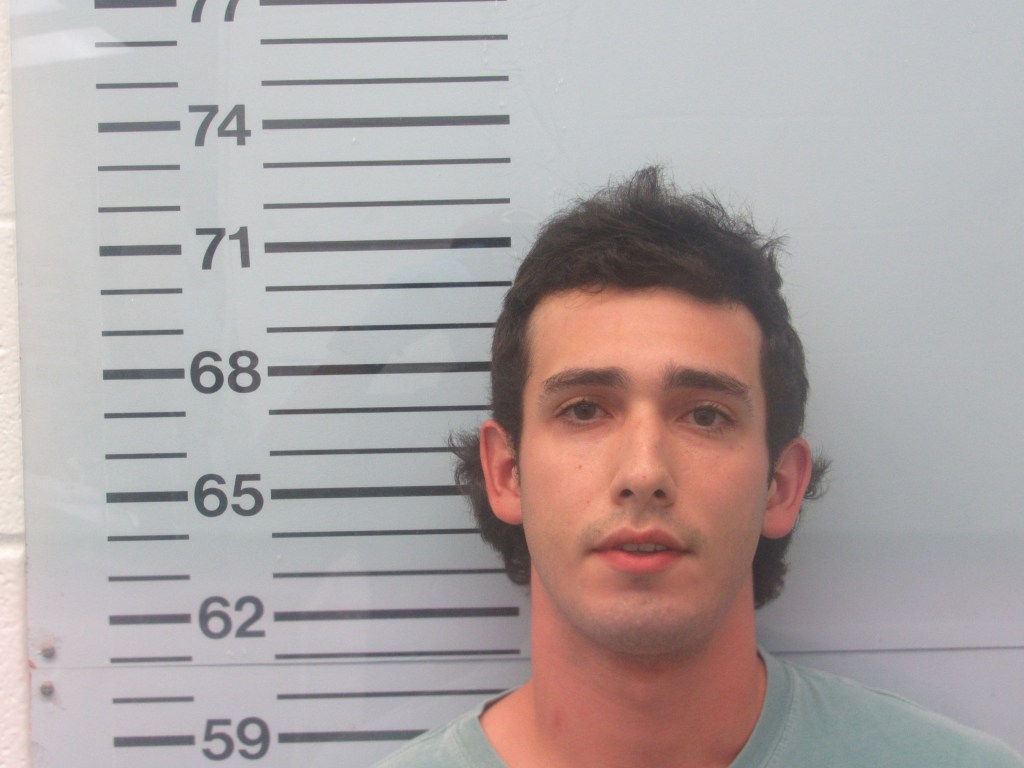 Wright was issued a $487 bond by an Oxford Municipal Court judge.

On Sept. 18, the Oxford Police Department responded to the Baptist Memorial Hospital – North Mississippi for a report of an assault. Videos posted on social media were collected at that time and the investigations division was notified. The victim was then transported to Regional One Medical Center in Memphis.

Investigators spoke with witnesses, the suspect, and the victim regarding the incident.

Shortly after midnight on Sept. 18, an altercation occurred in the vicinity of Fillmore Avenue. The victim was struck one time with a fist and fell to the ground and hit his head. His roommate came and picked him up and eventually took him to the emergency room.

On Sept. 23, the victim signed an affidavit against Tyler Wright, 20, of Coldwater, for simple assault. On Sept. 25, patrol officers located Wright, arrested, and transported him to the Lafayette County Detention Center.

Wright was issued a $487 bond by an Oxford Municipal Court judge.