BLOG: Cutcliffe in line to be Oxford’s head football coach 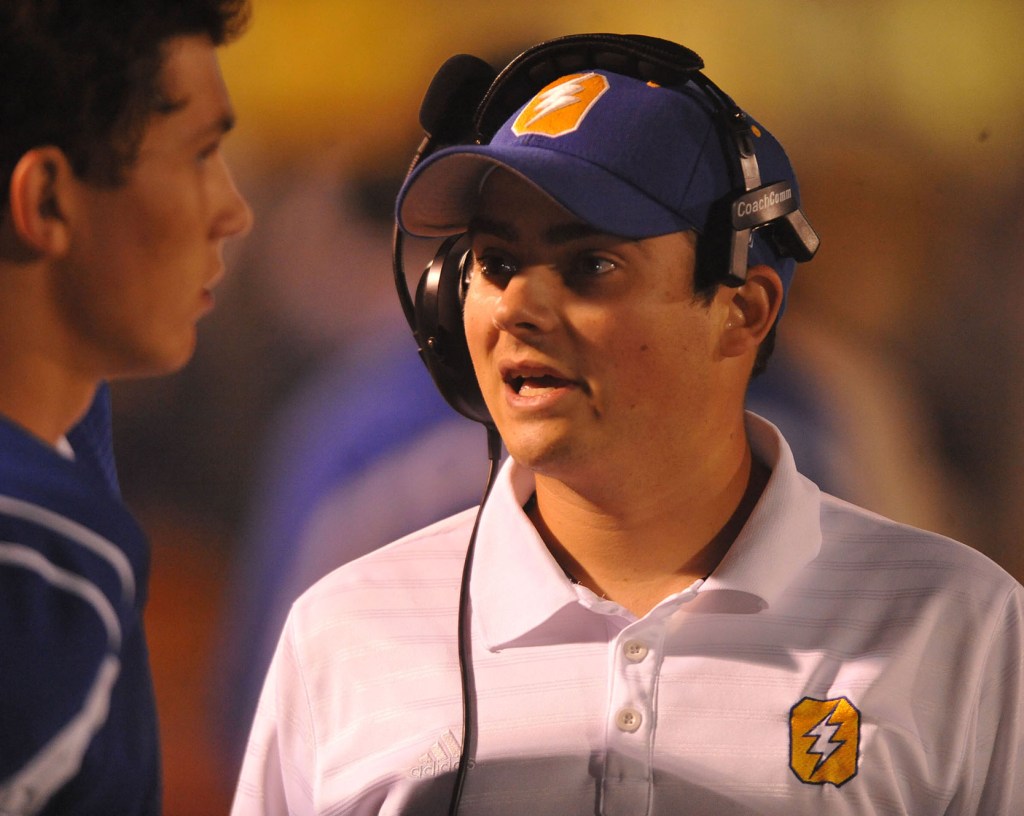 Oxford is planning to promote assistant Chris Cutcliffe as its next head football coach, a source close to the hiring process confirmed Friday.

Fox 40 News in Jackson was first to report the news.

Though nothing is official until the school board approves the hiring, Oxford High officials will recommend Cutcliffe to be hired at a board meeting Monday night, the source said. A special-called board meeting was scheduled to be held Friday afternoon before an introductory press conference later in the day, but that meeting was canceled while the press conference has been postponed after inclement weather forced area schools to close.

The Oxford School District announced Friday that the press conference will be rescheduled and that school officials will announce those details when they become available.

Cutcliffe, the son of former Ole Miss head coach and Duke coach David Cutcliffe, would replace Johnny Hill, who retired after this past season. Cutcliffe has helped coach Oxford’s wide receivers since joining the staff in 2011, according to the school’s official website.

Cutcliffe and offensive line coach Jason Russell have been serving as interim coaches while athletic director Mike Martin headed the search for Hill’s replacement. Martin said shortly after the job was posted in early December he’d like to have the new coach in place by January.

See Sunday’s edition of the EAGLE for more on this story.