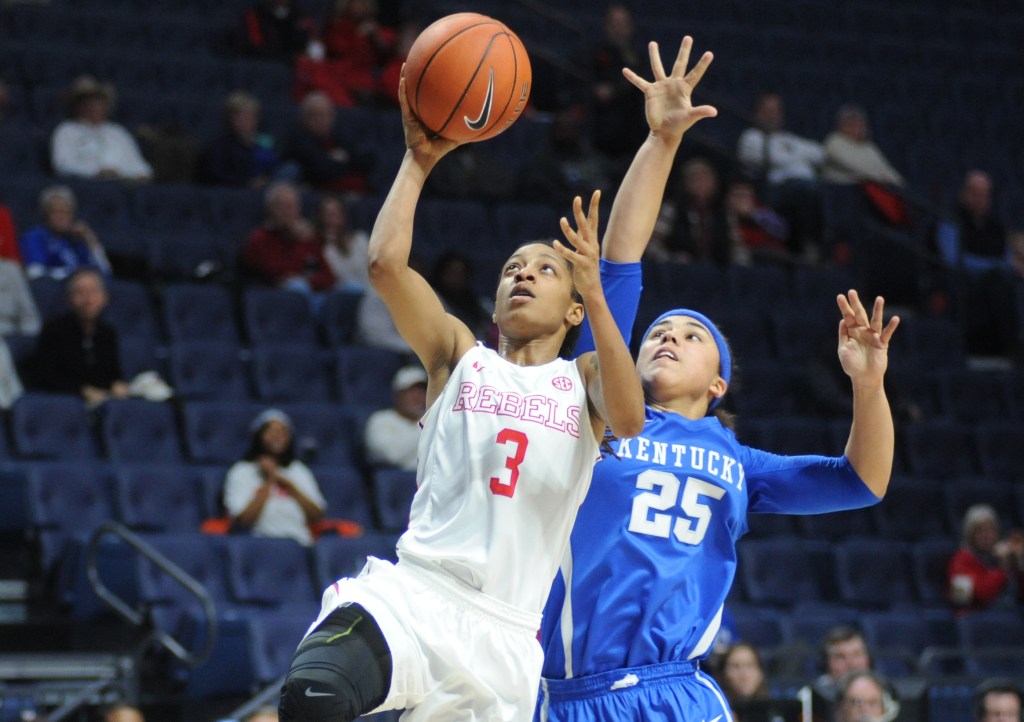 A’Queen Hayes, a two-year starter for the Ole Miss women’s basketball team, was arrested over the weekend on suspicion of driving under the influence of something other than alcohol.

Hayes was booked into the Lafayette County Detention Center at 5:30 p.m. Sunday and charged with DUI-other, according to the jail docket. Hayes, who was taken in by the Mississippi Highway Patrol, was released at 10 p.m. on cash bond.

Hayes, 20, is scheduled to appear in justice court April 26.

“We are aware of the matter, and from a team standpoint, we will handle it internally with appropriate consequences,” Ole Miss coach Matt Insell said in a statement released through the school.

A rising junior guard, Hayes has started 51 games her first two years with the Rebels. The Horn Lake native averaged 6.3 points, 5.3 rebounds and tied for the team lead with 2.8 assists per game last season.

This story will be updated as more information becomes available.