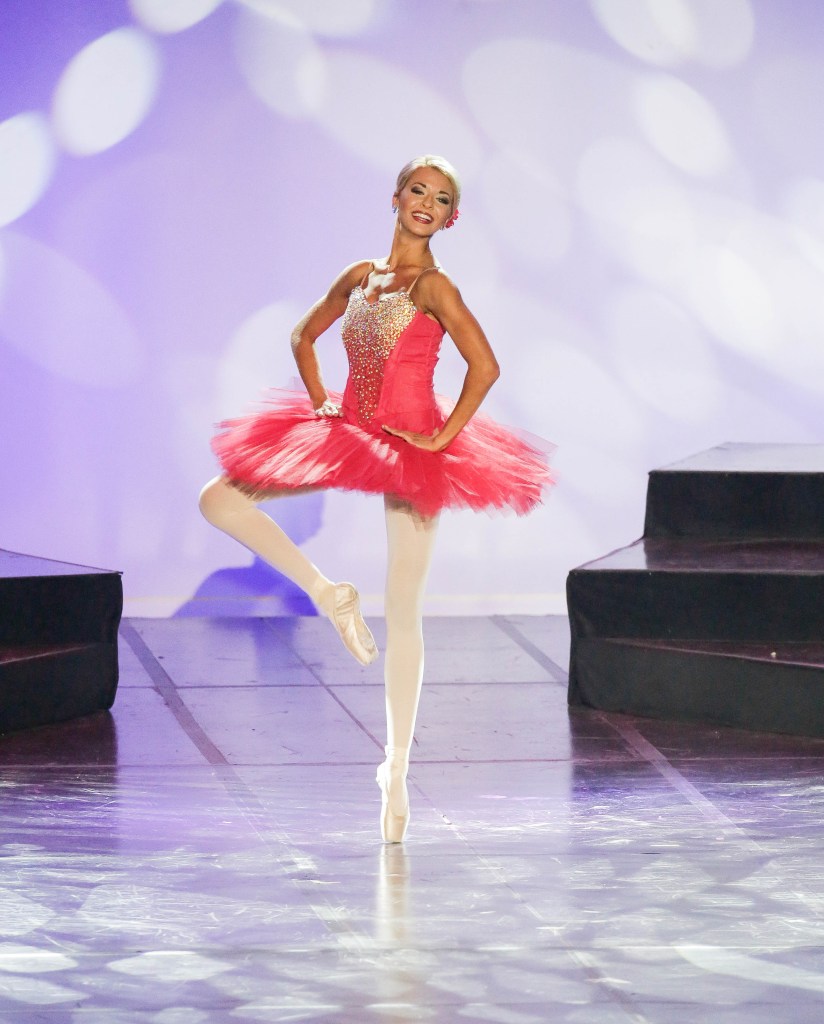 The new Miss Mississippi is Miss Dixie Laura Lee Lewis, but a University of Mississippi student is the first runner-up, and two other UM students scored a spot in the Top 10 Saturday night during the Miss Mississippi Pageant in Vicksburg.

Two other UM students were named to the pageant’s Top 10. They are Blue Springs native Carol Coker, who is Miss University, and Hattiesburg native Ivey Swan, Miss Leaf River Valley.

Buys, the first runner-up, is a UM student from Vicksburg. Her platform is Operation Blessing — Clean Water.

According to leafrivervalley.com, Buys explained that the World Health Organization has reported that 18 percent of the world’s population doesn’t have access to clean drinking water, and 4,500 children die each day from problems caused by lack of water and sanitation.

“I have partnered with Operation Blessing, which provides clean water to suffering communities in Asia, Africa and Latin America,” Buys said on the website. “They provide the equipment to drill the wells, build rain cisterns, test the rain water for purity, and teach the villagers proper hygeine and sanitation.”

Buys and her family sponsored a well in a remote village in central India three years ago.

“This was a very rewarding opportunity to provide clean drinking water to people in need,” she said. “The experience kept me from ever taking for granted the simple things in life, such as a clean cup of water.”

Blue Springs native Carol Coker, who was named among the Top 10 pageant contestants, is UM’s Miss University. Her platform is Thumbs Up for Safety.

“I picked my platform because my school and community experienced firsthand the potential consequences of texting and driving through the loss of one of my schoolmates,” she said in a pageant bio.

Coker is a general studies major at the University of Mississippi, where she was a Provost Scholar and named to the Chancellor’s List. She said she learned a lot being in the pageant.

“I have learned that, contrary to what most people believe, the prize is not the crown,” she said in her pageant bio. “The prize is that journey that helps shape young women into the best they can be.”

Hattiesburg native Ivey Swan, a UM student who also made the Top 10, is Miss Leaf River Valley. Her platform is ART$ — A Road To Success.

She is studying integrated marketing communications and plans to attend graduate school.

In her pageant bio, she said her favorite things to do on the weekend include walking around Rowan Oak in Oxford, reading a good book and drinking coffee at Square Books.

She named Jacqueline Kennedy Onassis as her most influential person. “She was always someone, who through many tragedies, showed great strength,” she said in her pageant bio. “Recent reviews of her life with the 50th anniversary of President Kennedy’s death have again inspired me.

“I share her understanding of the difference the arts make in our society, and I can connect to the passion and vision she had relating to causes that she believed in, such as keeping Grand Central Station open and seeing that the Kennedy Performing Arts Center became a reality.”

Swan said her secret wish or dream is to become a secret agent for the U.S. government or the first Secretary of the Arts.

In her bio, she mentioned that her grandfather was a country music singer with a song that topped the charts.

“He also owned a radio station, and at one time, booked Elvis Presley, who stayed at his house,” she said.