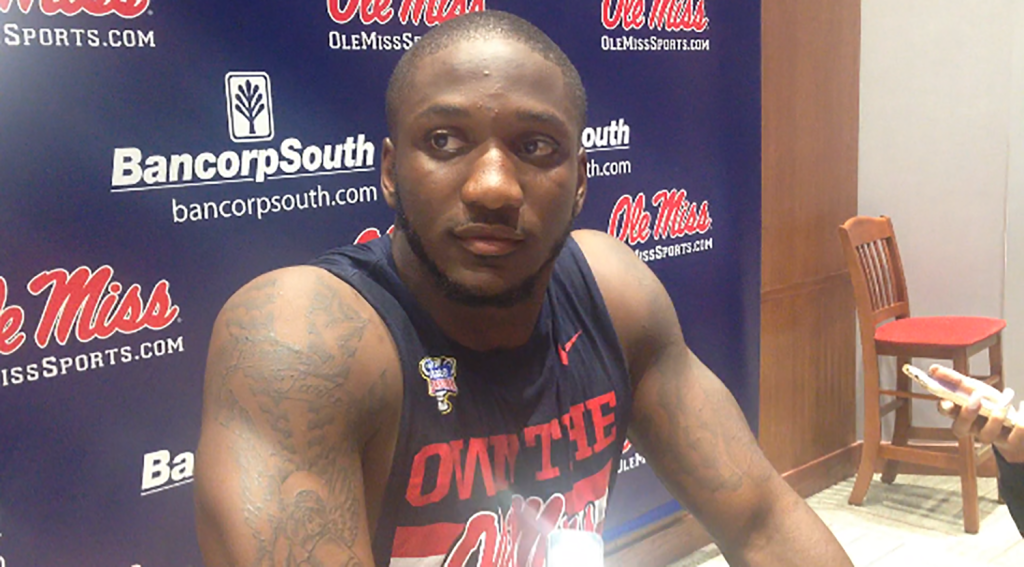 Ole Miss cornerback Ken Webster enters his second season as a full-time starter as more of “a student of the game,” he said Friday while speaking with the media. Webster, who said he’s added 10 to 15 pounds in the offseason, also hit on other specific ways he feels his game has progressed, being a veteran of the secondary along with fellow corner Tony Bridges, the defense’s plan to contain Florida State star running back Dalvin Cook in the Labor Day opener and more.

Watch Webster talk with media members in the following video.