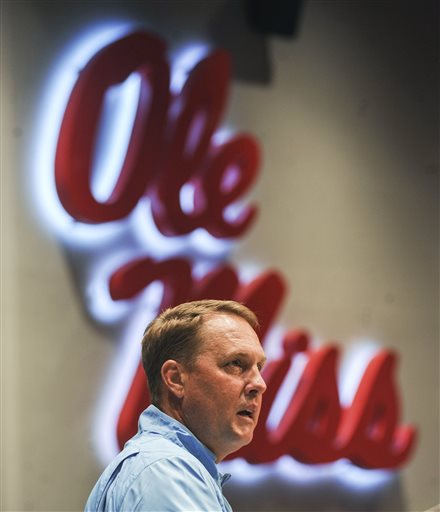 Freeze hit on a number of topics pertaining to the Seminoles, including a defense he said might be “the fastest” he’s seen on film, star running back Dalvin Cook, and the challenge of preparing for quarterback Deondre Francois, who doesn’t have any game experience as a redshirt freshman. Ole Miss and Florida State open their seasons next Monday at 7 p.m. in the Camping World Kickoff in Orlando.

Watch part of Freeze’s press conference in the video below.