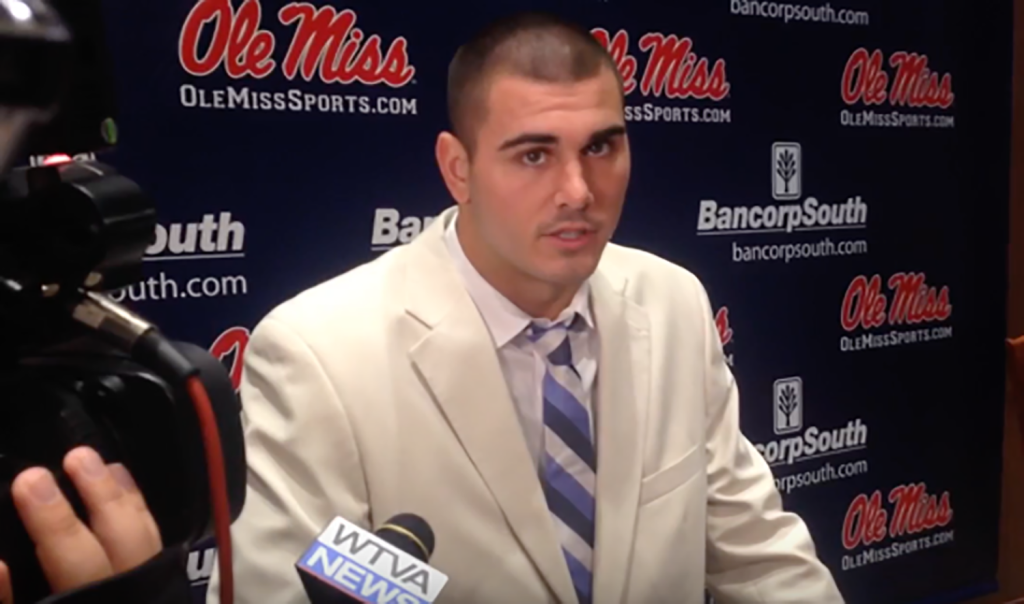 Ole Miss quarterback Chad Kelly met with the media Monday to talk about fall camp and the Rebels’ highly anticipated opener against No. 4 Florida State on Labor Day night. Kelly hit on the Seminoles’ defense, new left tackle Rod Taylor, the running back situation and more while brushing off any preliminary chatter about a big performance on a national stage vaulting him into the Heisman Trophy conversation.

Watch Kelly speak about all of this in the following video.