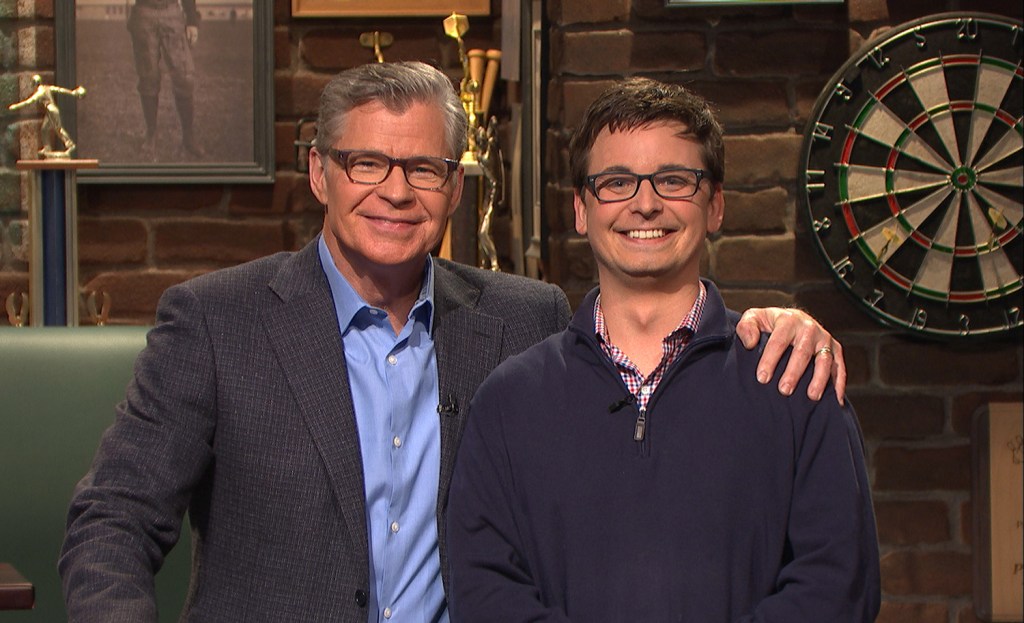 An Ole Miss alumnus recently tested his sports knowledge on an episode of “Sports Jeopardy!” which will air in the wee hours Wednesday morning.

Joey Odom, a 2007 graduate of Ole Miss, will appear on the weekly 30-minute quiz show hosted by Emmy Award-winning sportscaster Dan Patrick that’s a spinoff of the popular game show “Jeopardy!” The show focuses on contestants’ knowledge of the sports world.

Odom was one of more than 30,000 contestants who registered for the show online before being invited to an in-person audition in Houston, Texas. From there, he was invited to be a contest on the show, which was pre-recorded at Sony Pictures in Los Angeles.

Anyone wanting the first chance to see how Odom fared will have to stay up a while. This week’s show will air on Crackle, a Sony online streaming app, at 2 a.m. CT Wednesday. It will also be available on demand on the app after the initial airing.

One of the questions Odom, a Jackson native who works in IT for Mortgage Trade, just happened to field on the show was about Ole Miss athletics.

“I kind of laughed when I was able to buzz in for that one,” Odom told Ole Miss’ official website.