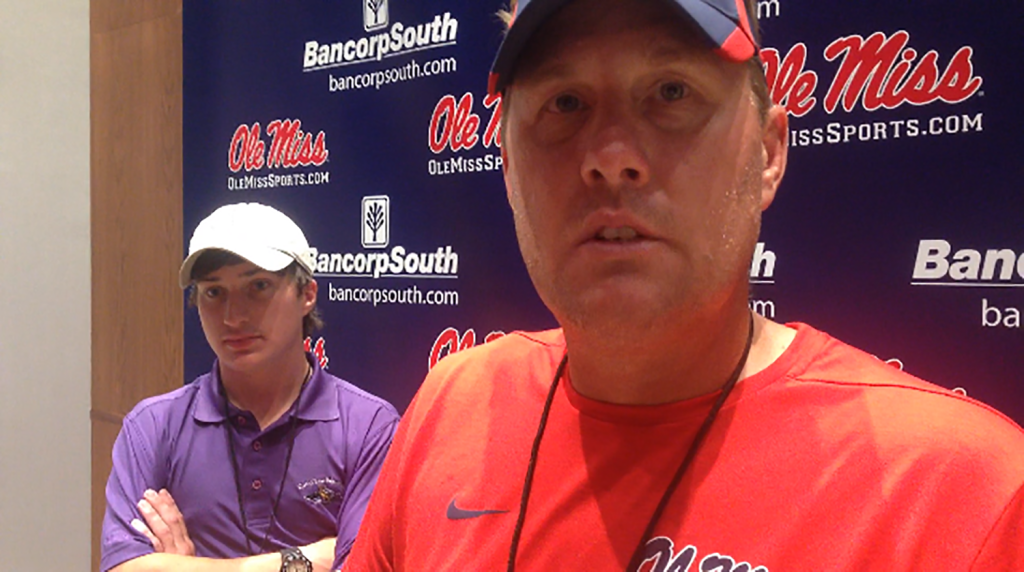 Ole Miss coach Hugh Freeze on Wednesday met with the media for the final time before the 11th-ranked Rebels’ opening showdown with No. 4 Florida State in the Camping World Kickoff in Orlando on Labor Day (7 p.m., ESPN).

Watch Freeze talk about the status of defensive end Fadol Brown (foot surgery), who fully participated in practice for the second straight day, the team’s practice schedule with the game being two days later than usual and more in the following video.