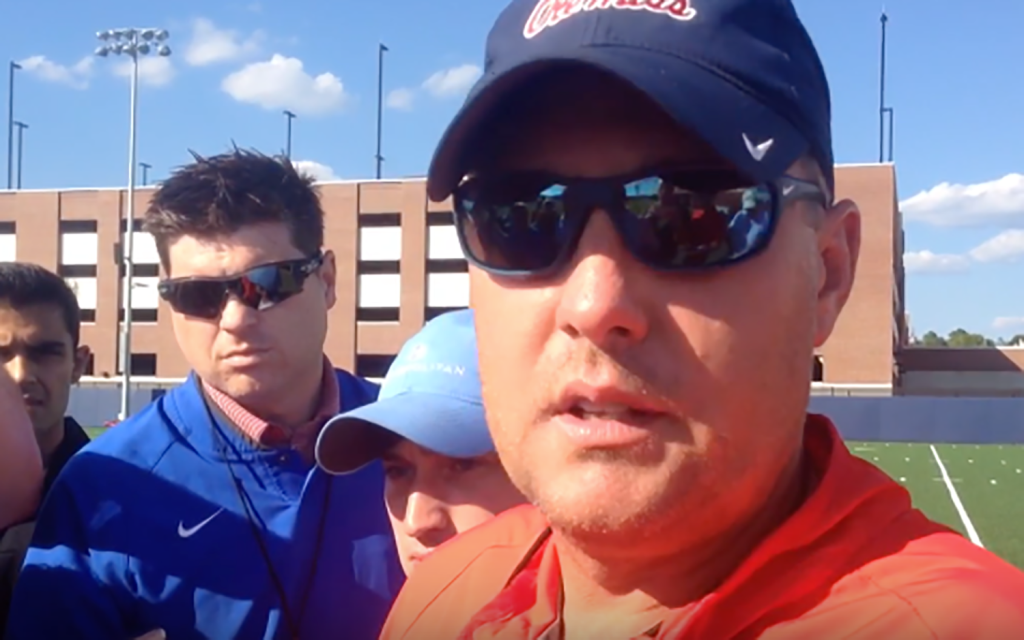 Ole Miss coach Hugh Freeze met with the media before Wednesday’s practice to talk about the season-ending injuries to cornerback Ken Webster and running back Eric Swinney and what that could mean for possible personnel changes at those positions, the late struggles against Florida State on both sides of the ball and more.

Watch Freeze’s meeting with reporters in the following video.

CLEVELAND: Tim Tebow, Jordan one in the same