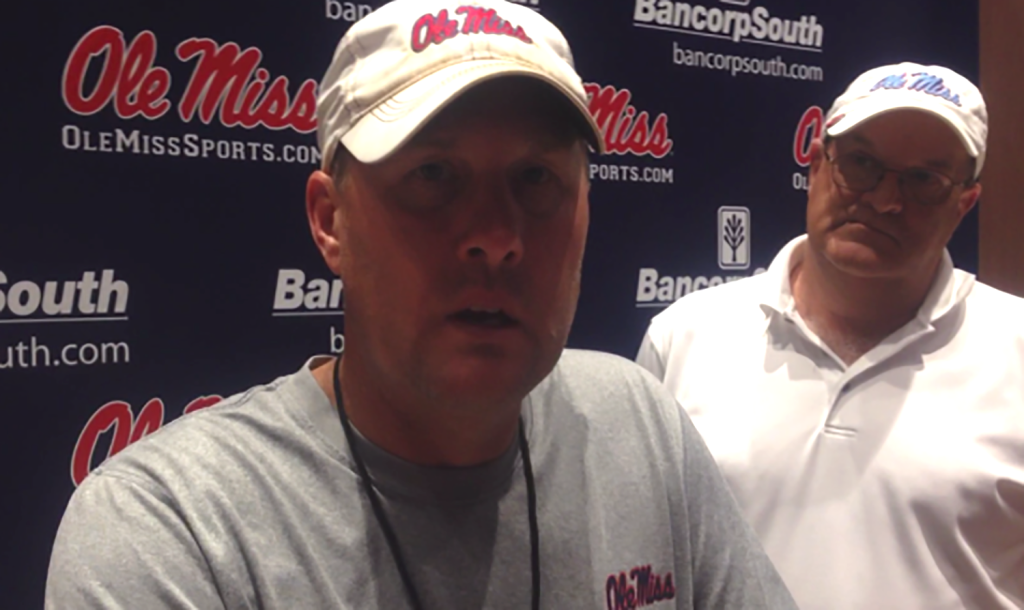 That includes the expected reinstatement of Derrick Jones and offensive lineman Jeremy Liggins for Saturday’s game against Georgia. Each has missed the first three games because of an unspecified violation of team standards.

Jones has moved over to cornerback. Both will help with depth.

Watch Freeze speak to reporters in the following video.