Watch Hugh Freeze talk a Wednesday practice that was ‘like pulling teeth,’ helping with defense 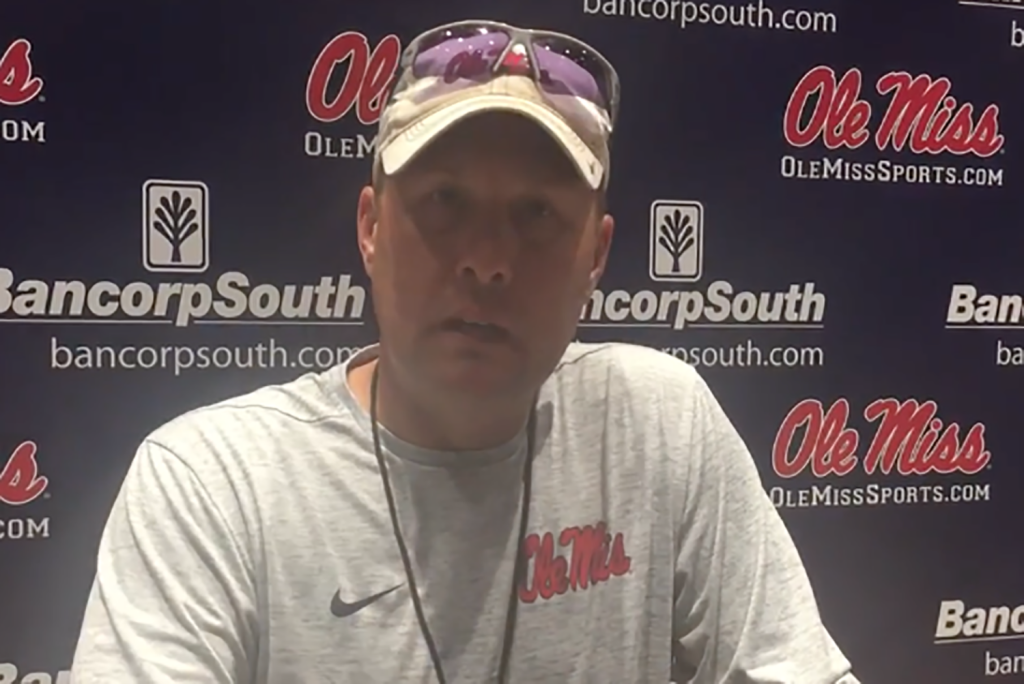 After what Freeze described as a good practice Tuesday ahead of Ole Miss’ game against Memphis (3-0) on Saturday at Vaught-Hemingway Stadium, Wednesday left Freeze feeling far different about where his team is in all aspects three days before taking on a team that beat the Rebels (2-2, 1-1 Southeastern Conference) by two touchdowns a season ago.

Watch Freeze talk about Wednesday’s practice, his increased involvement on defense and more in the following video.