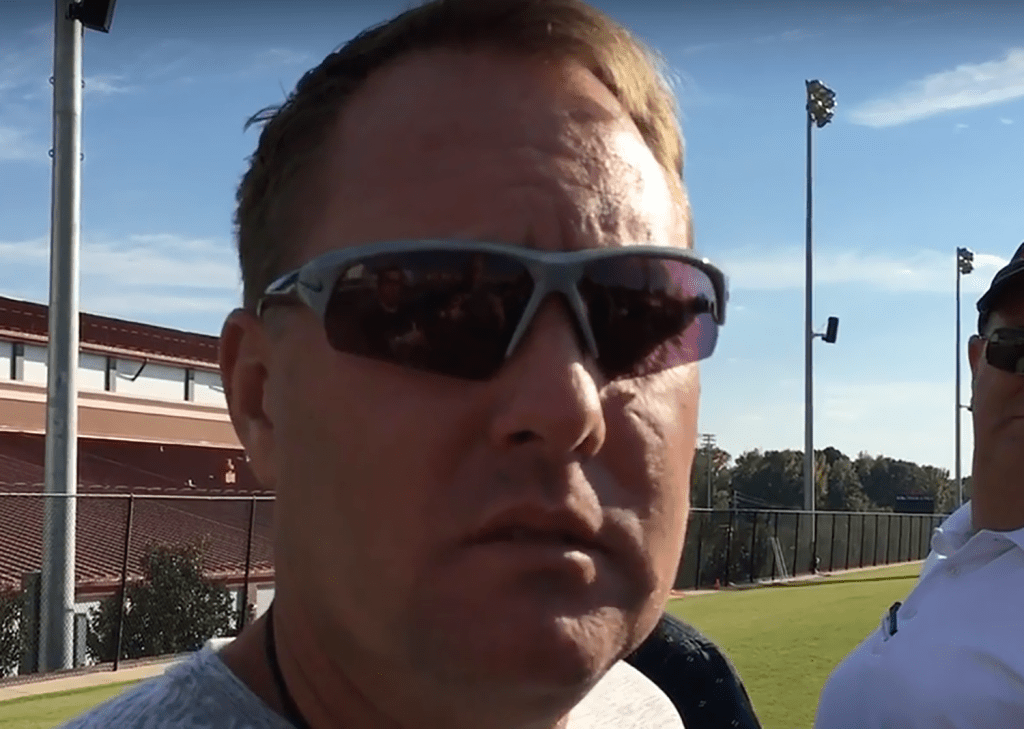 Ole Miss coach Hugh Freeze met with media members Tuesday to review the Memphis game and talk about the areas that need improving during the bye week before the 14th-ranked Rebels get back into Southeastern Conference play Oct. 15 at Arkansas.

Freeze mostly addressed the big plays that continue to be given up by the defense and the play at linebacker, a position that continues to be in flux. He also hit on the status of his injured players with Ole Miss having 11 days until it plays again.