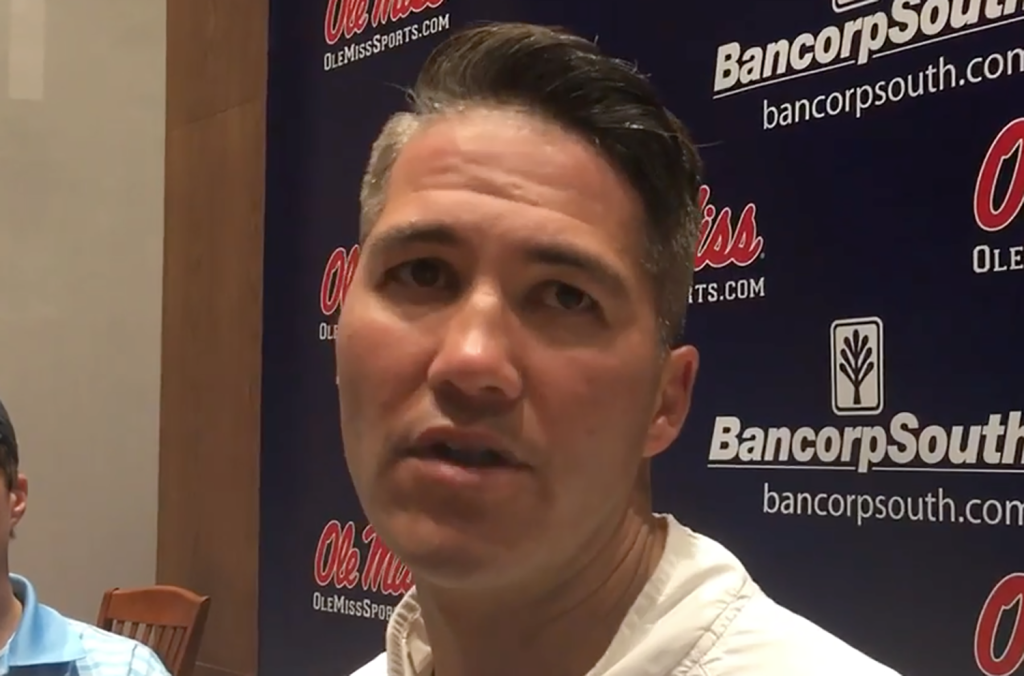 Ole Miss safeties coach Corey Batoon met with the media for the first time during the season following Wednesday’s practice. Batoon is in charge of the Rebels’ youngest position and hit on the progress of starters Zedrick Woods (a sophomore) and Myles Hartsfield (a true freshman) as well as another true freshman, Deontay Anderson, who will miss the first half against Arkansas on Oct. 15 after being ejected for targeting in the second half against Memphis.

Batoon also talked about the communication among his young safeties and how the process works of getting calls in and making checks on the back end of the defense.

Watch Batoon speak to reporters in the following video.