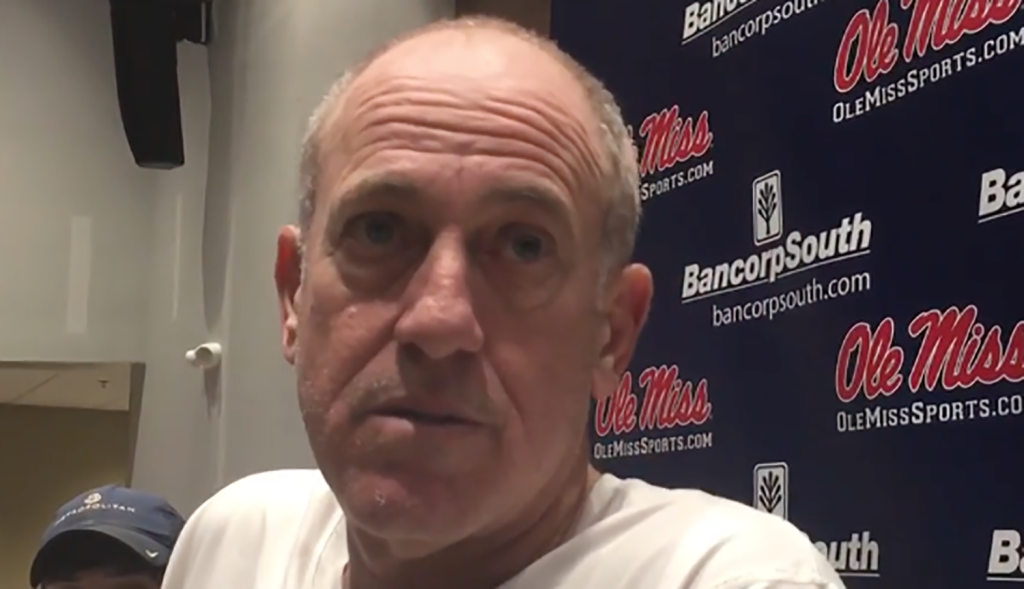 Ole Miss offensive coordinator Dan Werner met with the media this week to talk about a head start in game planning for Arkansas, the noticeable improvement in the running game and more.

The Rebels had two 100-yard rushers against Memphis — the first time that’s happened since a blowout of mighty Presbyterian in 2014 — and ran for a season-high 263 yards in the 20-point win. That’s after Ole Miss set a then-season-high with 180 rushing yards against Georgia and reached triple digits against Alabama, which doesn’t give up triple digits on the ground very often.

Watch Werner, who also hit on freshmen quarterbacks Jason Pellerin (at the beginning) and Shea Patterson (at the end), speak to reporters in the video below.