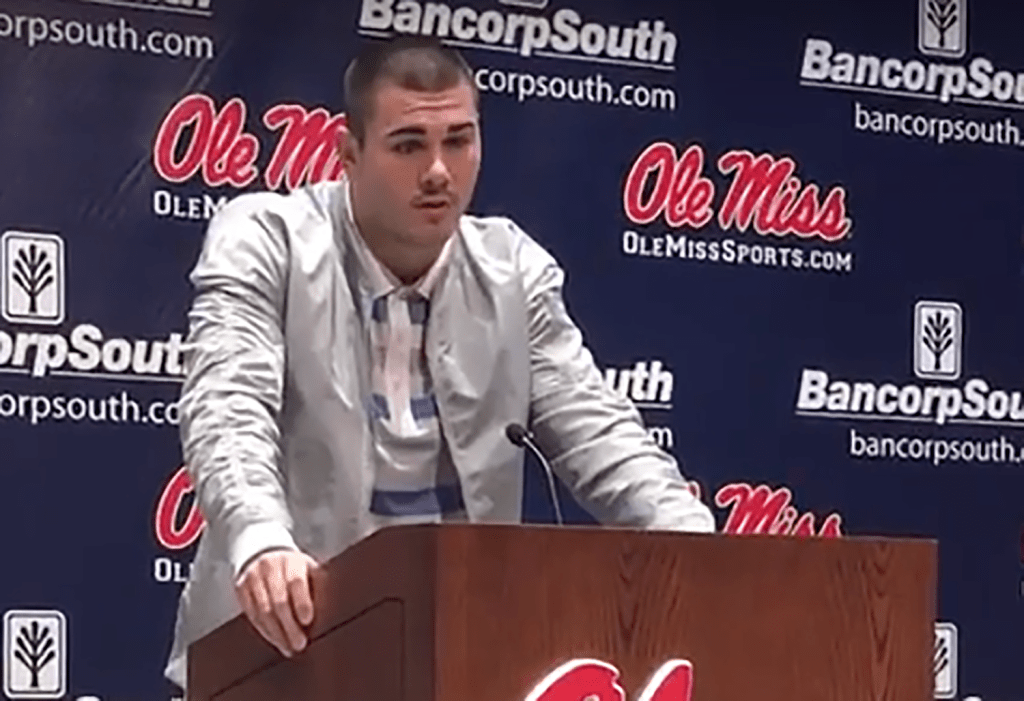 Ole Miss quarterback Chad Kelly met with the media this week ahead of Saturday’s against No. 15 Auburn to talk about the Tigers as well as the recent lack of second-half production for what’s been one of the Southeastern Conference’s more explosive offenses.

The Rebels are first in the league in passing (305.4 yards per game) and second in scoring (37 points per game) but have combined to score just 10 points in the second half against Arkansas and LSU the last two weeks. Ole Miss didn’t score in the third quarter in either of those games and was shut out in a half against LSU for the first time since a loss to Florida last October.

Kelly, who threw for a season-low 209 yards against LSU and isn’t getting much help from a running game that ranks next to last in the SEC, said things won’t be any easier against an Auburn team that’s “playing as well as any team in the country I think.”